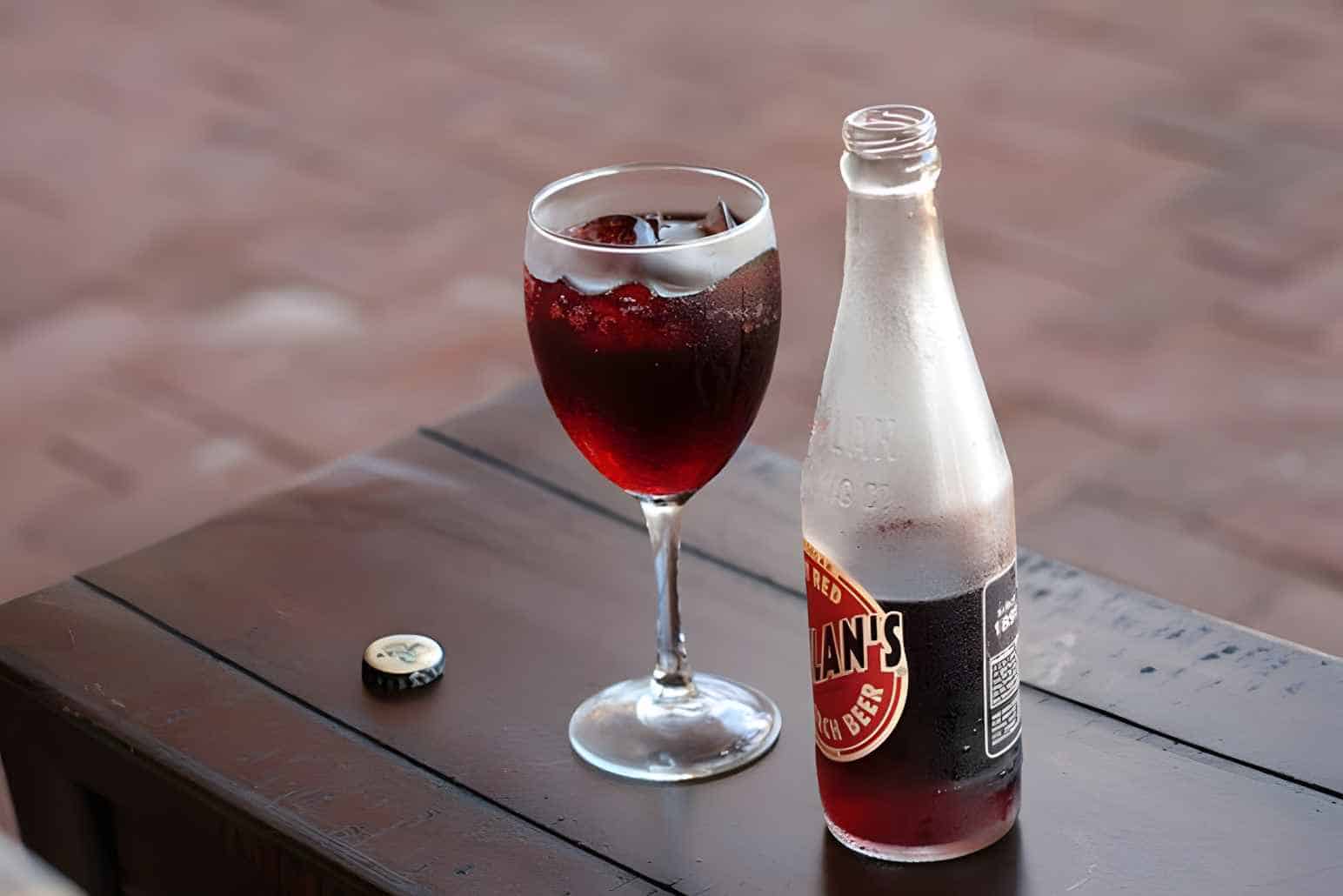 What comes to mind when the word “Birch Beer” is mentioned? Surely anyone will think that it is an alcoholic beverage because it has the word beer in it, but Birch beer is far from being an alcoholic drink; in fact, it is more than that.

What is birch beer, exactly? Well, I’m here to tell you everything you need to know about birch beer, from where it came from to how it tastes!

What is Birch Beer?

Birch beer is quite similar to an American root beer. It is made from bark of a birch tree and sap. The birch tree is usually found in North America and has wide varieties and species, from minor to massive trees.

The birch tree is usually carbonated and often called a soft drink. The coloration of the glass depends on the species of birch used.

Your beer color can be darker or lighter and the common colors of birch beer include red, brown, clear, and blue. The Clear one is also called a white birch beer.

There are also a lot of different Birch Beer varieties. For some people in the Pennsylvania, there is an ice cream soda that is made from birch beer and vanilla ice cream.

It is similar to a coke float that we are used to, and they call it a Birch Beer Float. If you add an ice cream that is chocolate to your birch beer, you will have an ice cream known as “black cow.”

There is also an alcoholic version of birch beer caused by fermenting a birch sap.  Birch beer has been around the market for over 70 years, and many people, usually from Pennsylvania, still find it enjoyable and delicious.

If you want to know more about it, here is a detailed table showing everything you need to learn more about birch beer;

Where does Birch Beer originate from?

In the mid-1600s, birch beer was starting to get attention from American colonists, and they started brewing it in their houses because a lot of them could not afford imported alcohol at that time since it is expensive.

So they created an alcoholic version of birch beer to get drunk without spending much money. Birch beer began commercially produced not long ago after the start of the Prohibition period between 1920 and 1933.

It was a constitutional ban on imported alcoholic beverages, production, sale, and transportation. So those in the alcohol business then must find a way to keep their businesses running and rally, hoping to bring an end to the ban.

Brewers in Pennsylvania and some northeastern states decided to make carbonated drinks. Because of that, birch beer came at a commercial level, and they also started manufacturing it.

So if it weren’t for Prohibition, we wouldn’t have got the birch beer in the groceries and local shops that we still enjoy up to this day. Some people would call it the cousin of root beer.

The Whole Art of Husbandry by the Agriculturalist John, published in 1716, stated that poor people most commonly made birch beer at that time. There are lots of American colonists that were poor, and because of that, they preferred birch beer rather than imported beers and spirits.

Why is birch beer a famous beverage? 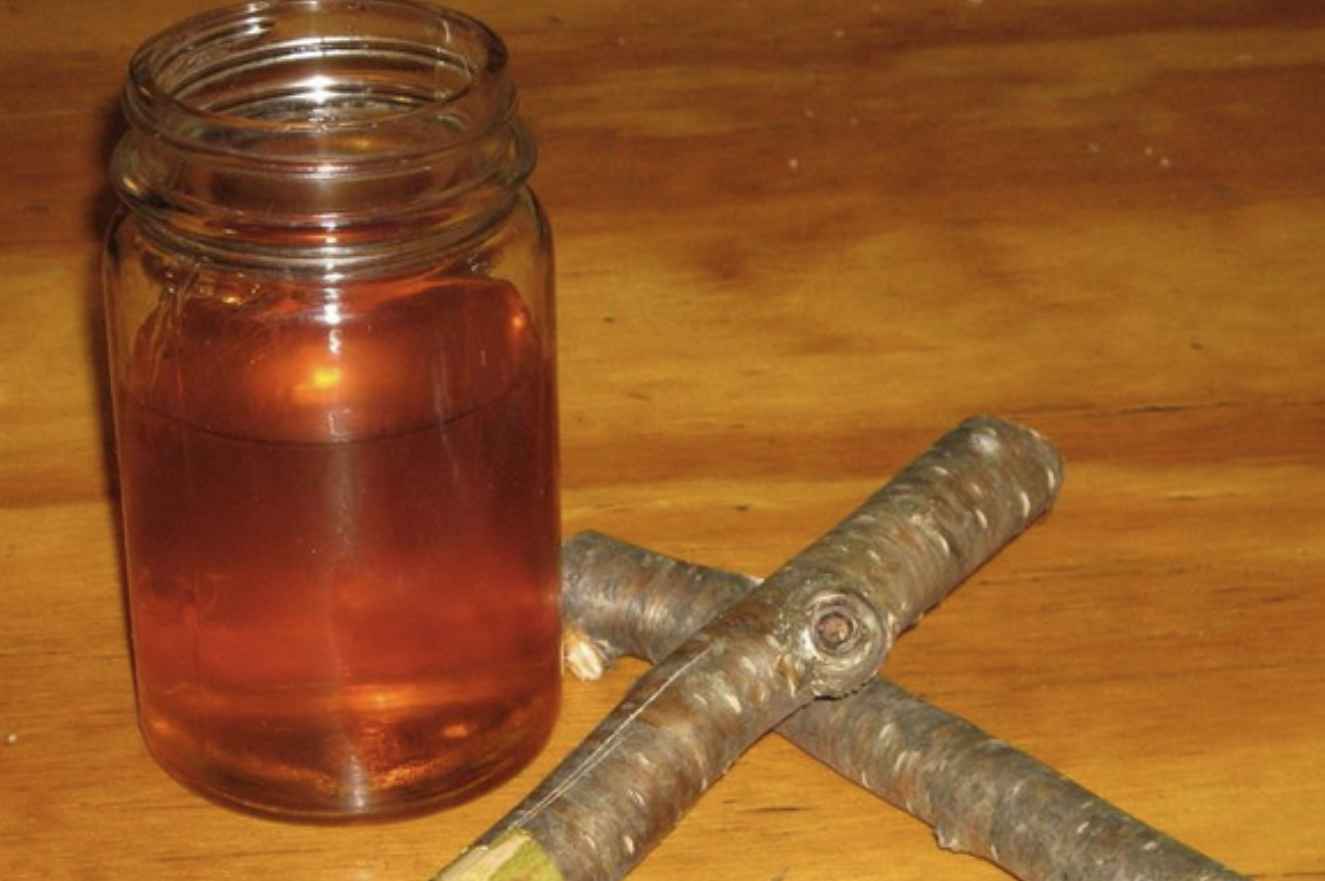 A famous drink around the Northeastern United States, Newfoundland, and Canada is known as Birch beer. You probably think what makes it a renowned drink? What makes it unique from all the other beverages out there?

Well, to start, birch beer has lots and lots of varieties, starting from the regular herbal soft drink to an alcoholic version of it. Birch beer also has a lot of uses. You can make a lot of other drinks by adding the exact ingredients of the birch beer.

You can make birch beer float by adding vanilla ice cream on top of it. Birch beer also has a lot more flavors compared to traditional root beer. It is tastier and more complex.

In Pennsylvania Dutch, Birch Beer is known as the most popular brand. They make both regular and diet birch beer. Connecticut’s Foxon Park White Birch created a clear-colored and minty flavors.

It is more loved by people who prefer something different. Something more than a sweet cola and root beer. If you want a more compound drink, birch beer should be your drink.

The American version of the birch beer is very different from the original birch beer because of the certain kind of birch they tap. The sweet birch tree known as Betula lenta, grows around Canada.

Because of its sweet-scented sap and bark they call it the “spice birch that has a minty flavor and scent. 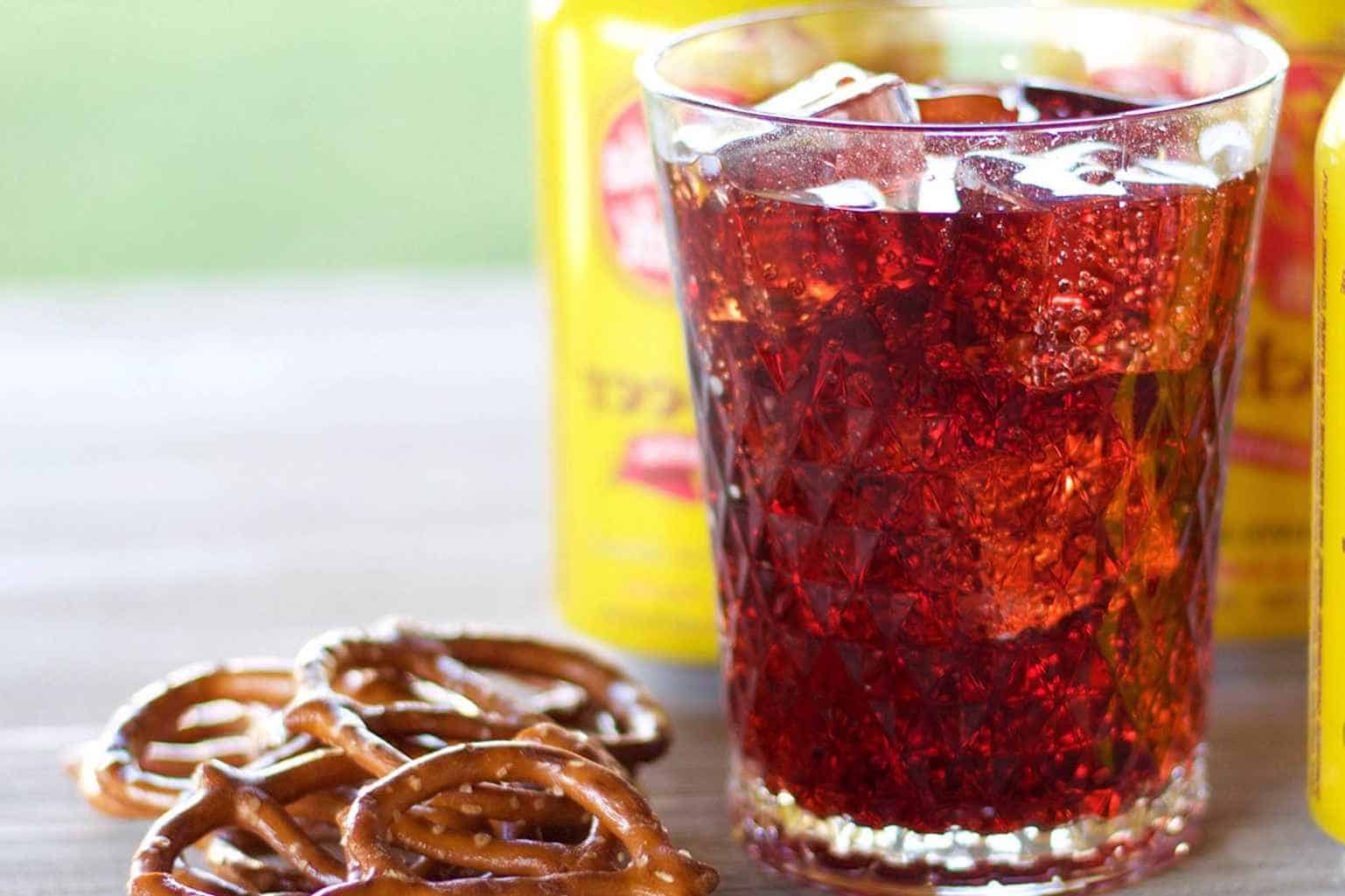 As stated before, birch beer has much more going on than regular root beer. You can taste the freshness and herbiness of it because it is made from natural ingredients, so it leaves a clean and crisp taste in your mouth.

Birch sap and birch bark, the main ingredients for birch beer, also offers many health benefits, including numerous minerals and antioxidants, powerful analgesic painkiller properties, and it may even improve the health of your skin and hair.

However, the research for it is still ongoing. If you love drinking root beer and want to try something different, get some birch beer because it is delicious.

Some people might not like it, but give it a try and see how it goes for you!

How do you make birch beer? 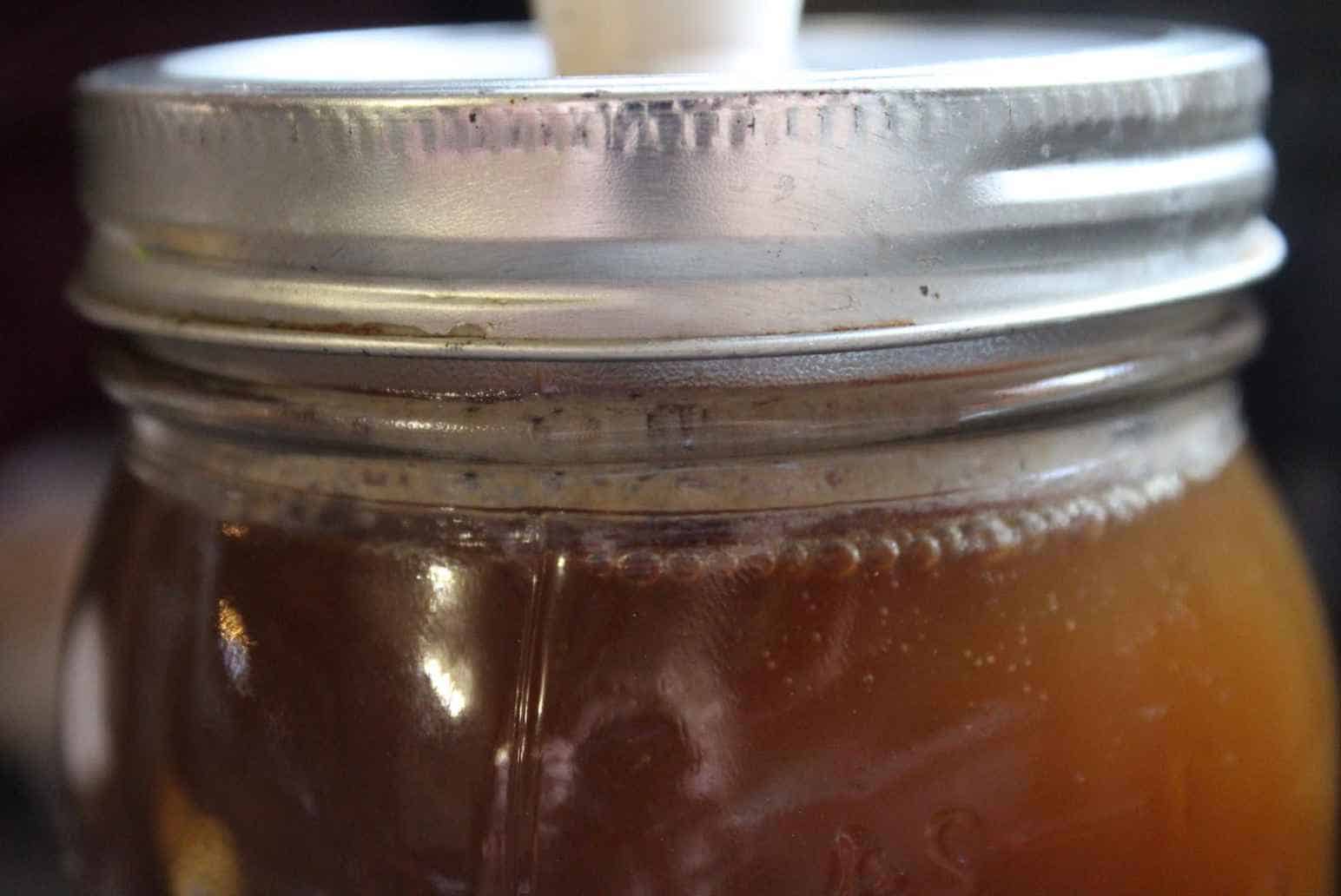 To make birch beer, you must extract the oil from the birch tree. It is usually the primary ingredient of birch beer, but other flavors include cloves, honey, and cinnamon.

These are used to enhance the flavor a bit more. You can extract oil from a different type of birch tree to create different color variations of the beer, like red, brown, and clear or white.

If you want to make your homemade birch beer, here is how to do it. But first, you must gather the required ingredients. Birch Bark of birch oil (it depends on your preference), water, sugar, and dry ale yeast.

Here is a video on how to make a Birch beer:

So here is everything you need to know about what is birch beer. It’s not the most famous beverage drink, but it could be more delicious. Hence, some of you will find this beer enjoyable and yummy!

So grab a couple of bottles or cans of birch beer, and make sure you don’t forget to share it with your friends and loved ones. Also, remember to partner it with a delicious side dish to make your birch beer experience more enjoyable and memorable!