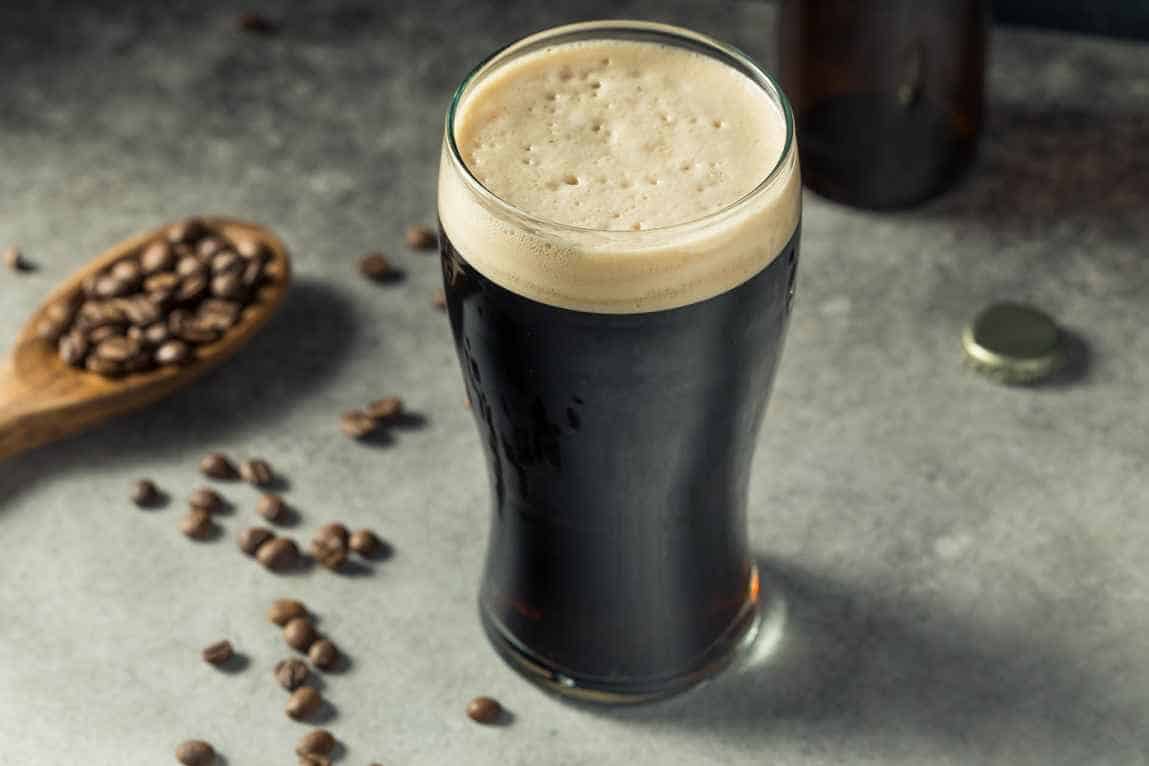 After drinking it for several times, you can say with confidence that you’re familiar with beer by now. You can tell what it is just by looking at that brown, bubbly glass of savory goodness. But wait. What’s this dark-colored beer that resembles Coke?

What is stout beer exactly?

Going Down Memory and Sense Lane: What is Stout Beer 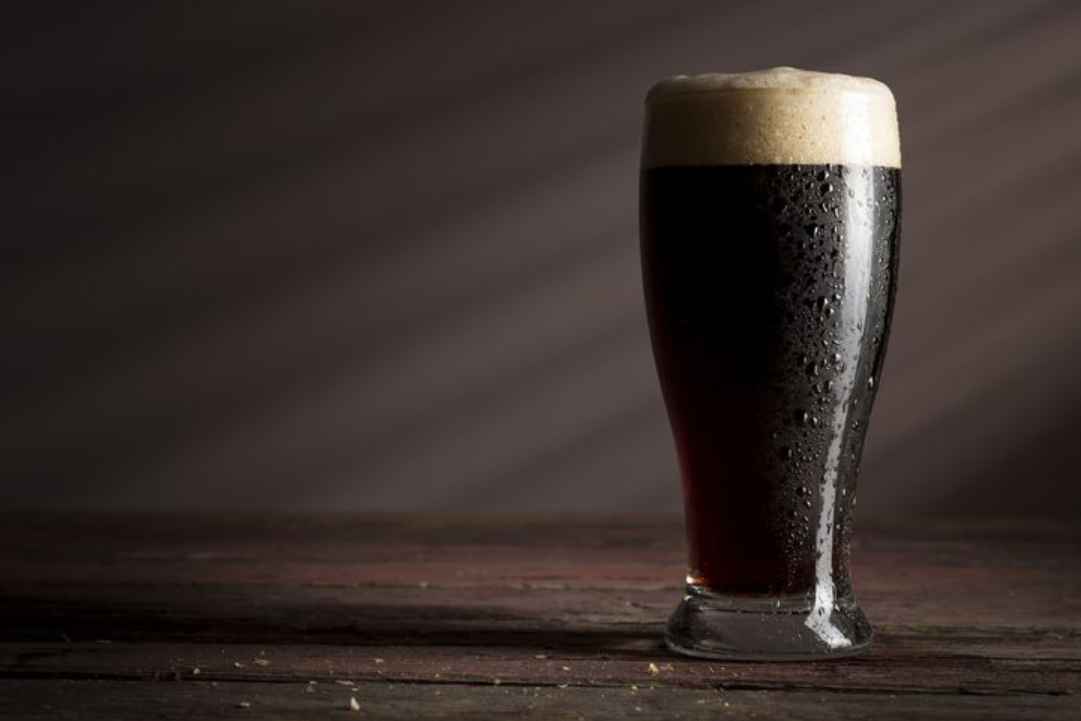 If you’re unfamiliar with this beer, you might be wondering if stout beer is the beer that (truly) lives up to the reputation of causing beer belly. I mean, its name is ‘stout’ beer, after all. The first thing that came to mind might be the image of yourself gaining extra weight in your midriff.

Worried about becoming stout after consuming barrels of beer? 😉

But hey! Stout also means of strong character. This one’s much more preferable, right? Personally, I’d rather be described as strong than wide on the waist.

Such a description couldn’t be far from the truth, actually. Historically speaking, the term stout has been a designation of strongly alcoholic drinks.

Furthermore, stout beer can be traced as far as the eighteenth century back in England and Ireland. It has developed and further branched out into more types as the years went by.

Stout beer is this dark and heavy-bodied alcoholic beverage. Nowadays, there is no clear distinction between what is stout beer and what is a porter. Brewers have been using the terms loosely and interchangeably, what with their shared similarities and all.

But what is stout beer, and how does it stand on its own?

Visually, stout beer appears to be this black, almost coffee-like concoction. I have even mistaken it for Coke once or twice when it’s not in a bottle or can.

As for the taste, you’ll find that there’s an excellent balance and contrast between the sweetness and bitterness. This incredibly rich, complex flavor is all thanks to roast malt and a slight hop.

There’s only one way to describe the burst of notes ranging from dried fruits to chocolate (even tobacco!). And that’s a velvety smooth feeling in your mouth.

While there’s a softness to how it tastes, stout beer is still amongst the strongest beers in existence. You’ll likely encounter this kind of beer in a range of 5% to 8% ABV.

But this is not including Imperial (aka big in flavor and alcohol) stouts that can be from 8% up to a staggering 11% ABV. There are also Irish dry stouts that are only around 3.5% ABV. 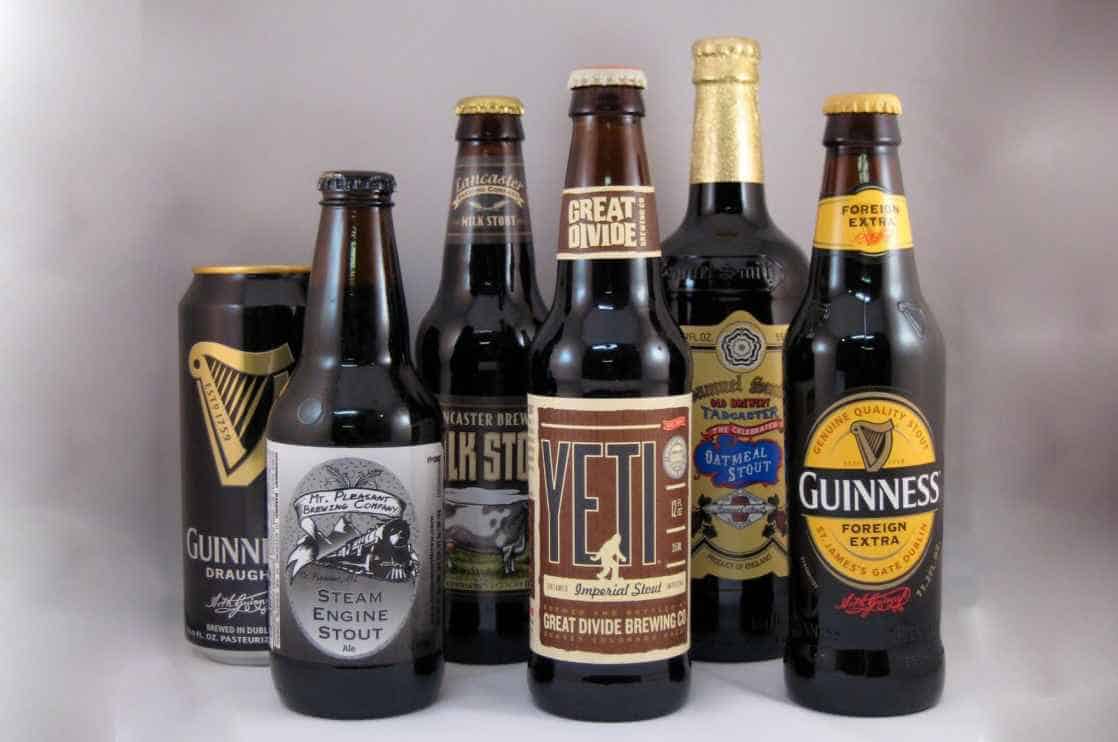 Stout beer has an excellent range for all kinds of beer drinkers. The following styles of stout beer can accommodate even the pickiest of palates:

This subcategory of stout beer is named so because of its high alcohol content. Typically, this is somewhere around 9% ABV. But the term ‘imperial’ is a controversial designation involving the Russian Imperial Court of Catherine the Great. Imperial stouts are strong beers which are crafted by:

You can pair Imperial stout with fatty and sweeter foods for an incredible gastronomic experience.

This next subtype got its name from the lactose found in the milk added to the process. And because the yeasts don’t affect the sugar, the flavor remains. The milk stout is much sweeter than the other stouts. Still, it’s just enough to balance the bitterness from the dark malts and not overpower the other flavors.

If you think oatmeal is only reserved for breakfast and cookies, I suggest you think again. Beer crafters incorporate oats in their recipes. By adding oats, the final stout gives off a certain creaminess and richness.

Brewers commonly use oyster shells to gather particles together and then sink them to the bottom. Recently, though, oysters have been added mainly for the flavor. When trying oyster stouts, you’ll notice that they give off a rich and semi-sweet taste.

The dark roasted malts in stouts deliver the coffee note you can taste. But to give a stout that certain coffee twist to it, brewers usually add liquid coffee. They also combine the stout with coffee beans and age them together.

For the casual drinker, beer is, well, beer. There are no distinctions. There’s no variation. To them, it may taste different depending on the bar or brand. But basically, it’s all still beer.

For a beer enthusiast, on the other hand, beer comes in two categories: Ale and Lager.

That’s because stout beer, along with IPA, falls under the ales category.

How do these other drinks differ from what is stout beer, you ask? Here’s how: 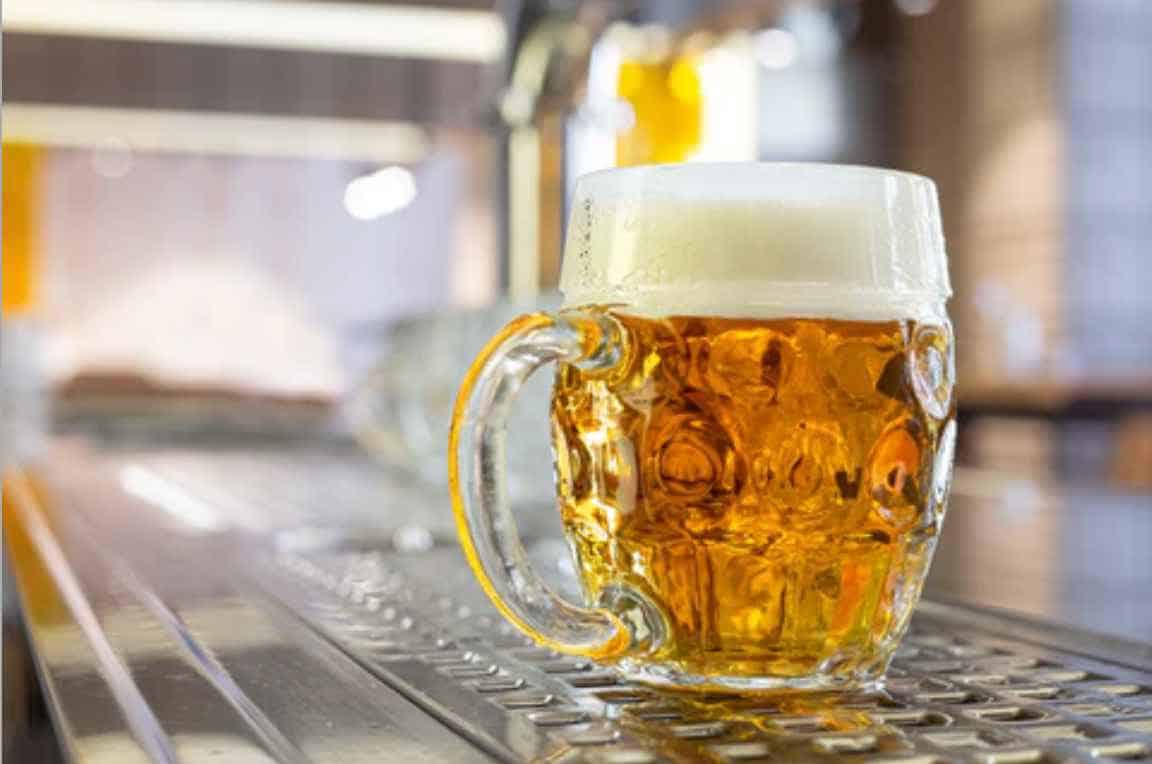 As the entry point for beer drinking, here are some of the most popular lagers you can check out:

The Famous Guinness and Other Stout Brands

It doesn’t get bigger than Guinness. Am I right, folks? If you hear the word beer, Guinness is the most likely brand that immediately comes to mind.

So, we’ve talked about how stout beers appear black like coffee, right? But take a closer look at a Guinness Draught, and you’ll find that it’s actually red. More like blood, if you ask me 😉

Still, this stout beer has hints of roasted coffee and chocolate. You can taste a smooth balance of bitter and sweet notes once it hits your mouth.

But aside from the Famous Guinness, are these other brands that I think you should check out (if you haven’t yet):

If you have a knack for bourbon, then this stout beer is for you. The Goose Island Bourbon County Stout (the name already gives it away) is aged and blended from bourbon barrels.

Drinking this imperial stout will give a burst of dried fruit, dark chocolate, almonds, molasses, and toffee.

Dragons might be a story of old legends, but the New Holland Dragon Milk is far from fantasy. It’s real and is associated with potent ales.

The undertone of vanilla and oak alongside the coffee and chocolate from the roasted malts is nothing but perfection.

This imperial stout is named so after being given as a gift to Emperor Peter the Great of Russia. It has a higher alcohol content with an equal balance of sweet and bitter. Its strongness and decadence make for a full-bodied flavor.

Nothing beats a classic. And the Goose Island Bourbon County Stout is the classic American stout. Its complex flavor, filled with dried figs, dark coffee, licorice, caramel, and chocolate, is to die for.

Last Call! Do you now have a clear picture of what is stout beer? It’ll help if you actually drink one for yourself. You go be the judge.

When you’re looking for it, just remember that it’s the one that is dark in color and typically with very pronounced coffee flavors.