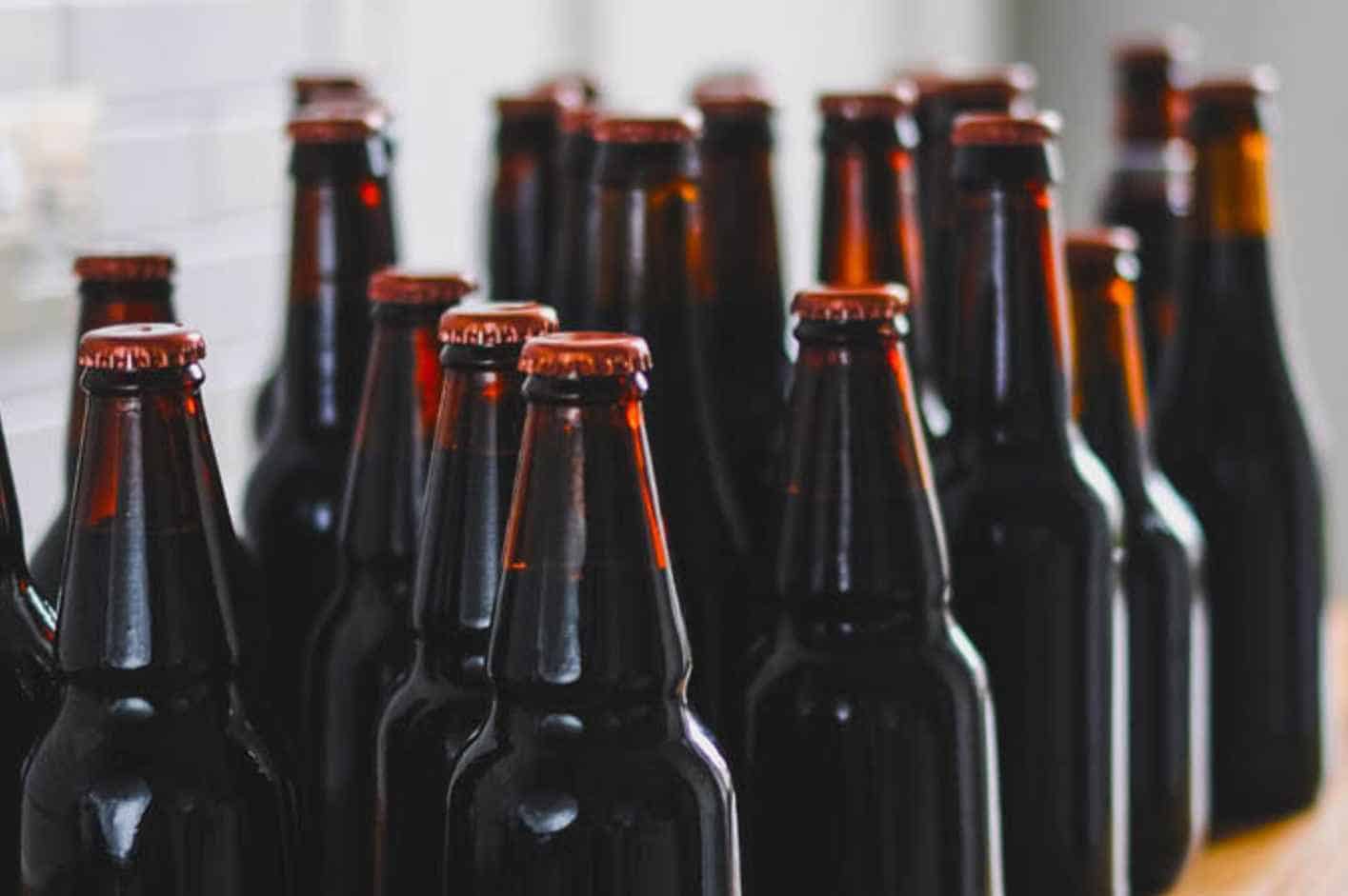 Beers come in different colors and shades. However, the bottles of these drinks almost always sport a brown hue. As you already know, there is a myriad of colors out there. With that, it could be a curiosity that these bottles never seem to stray from their brown tint.

“Why are beer bottles brown?”

Has that exact question ever crossed your mind? Well, it is time to put an end to that concern! Today, let us answer this question!

Why Most Beer Bottles Are Brown

To answer the question, let us take a quick trip down memory lane first. 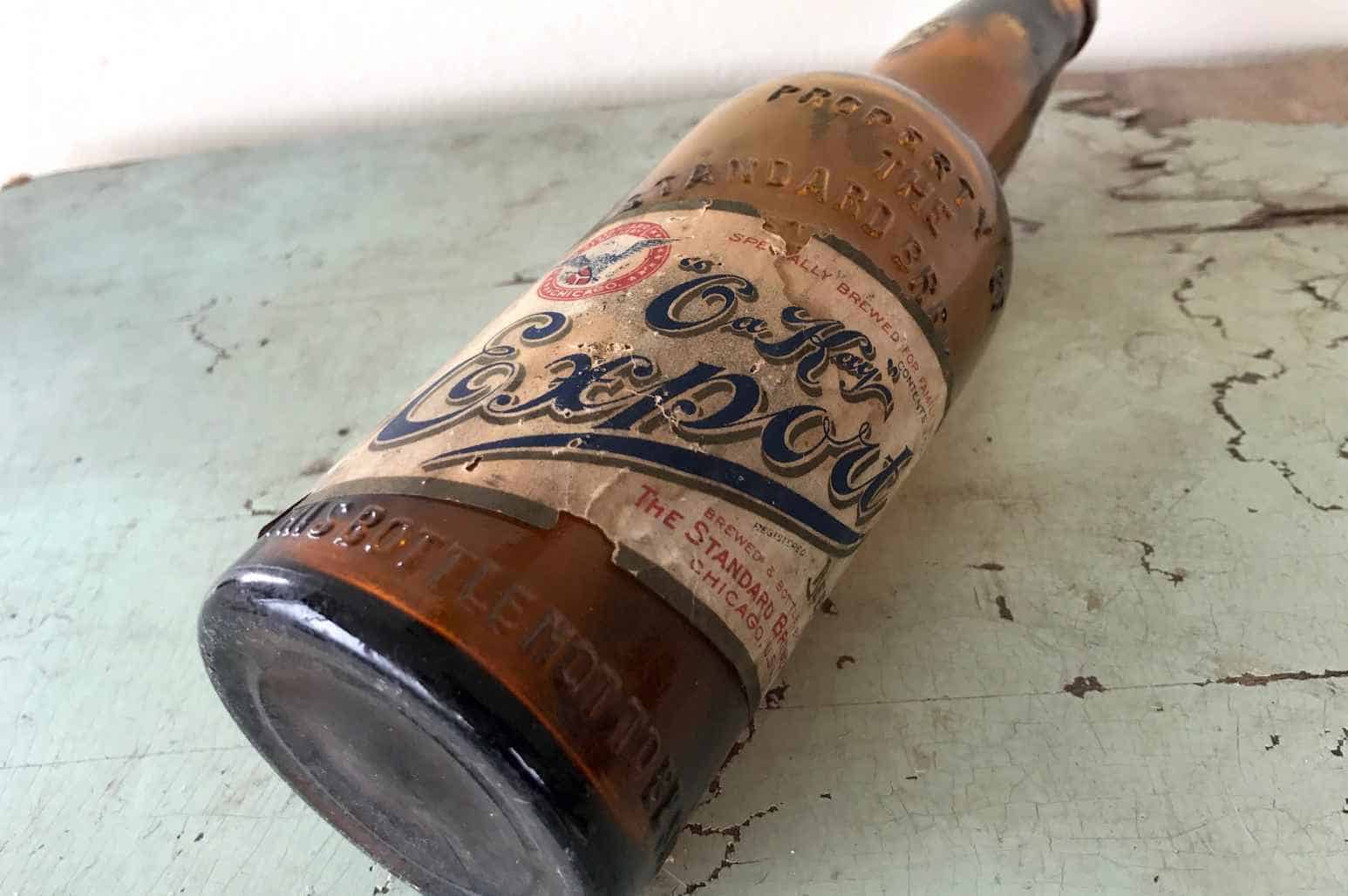 It could be easy to assume that brown bottles were always the vessel of choice. In other words, to think it all boils down to tradition. However, that was not the case.

With that, a question arises. If the material and color of choice were not always glass and the brown hue, how did the brewing community agree to use these two? Well, it was for the good of the drink.

At some point, the brewing community realized that a glass bottle could keep the drink fresh, unlike any other vessel at the time. At this time, clear glass bottles were in use, and it did not take long for a problem to arise because of the color choice. The glass bottles that supposedly kept the beer fresh did not seem to be doing, well, that! 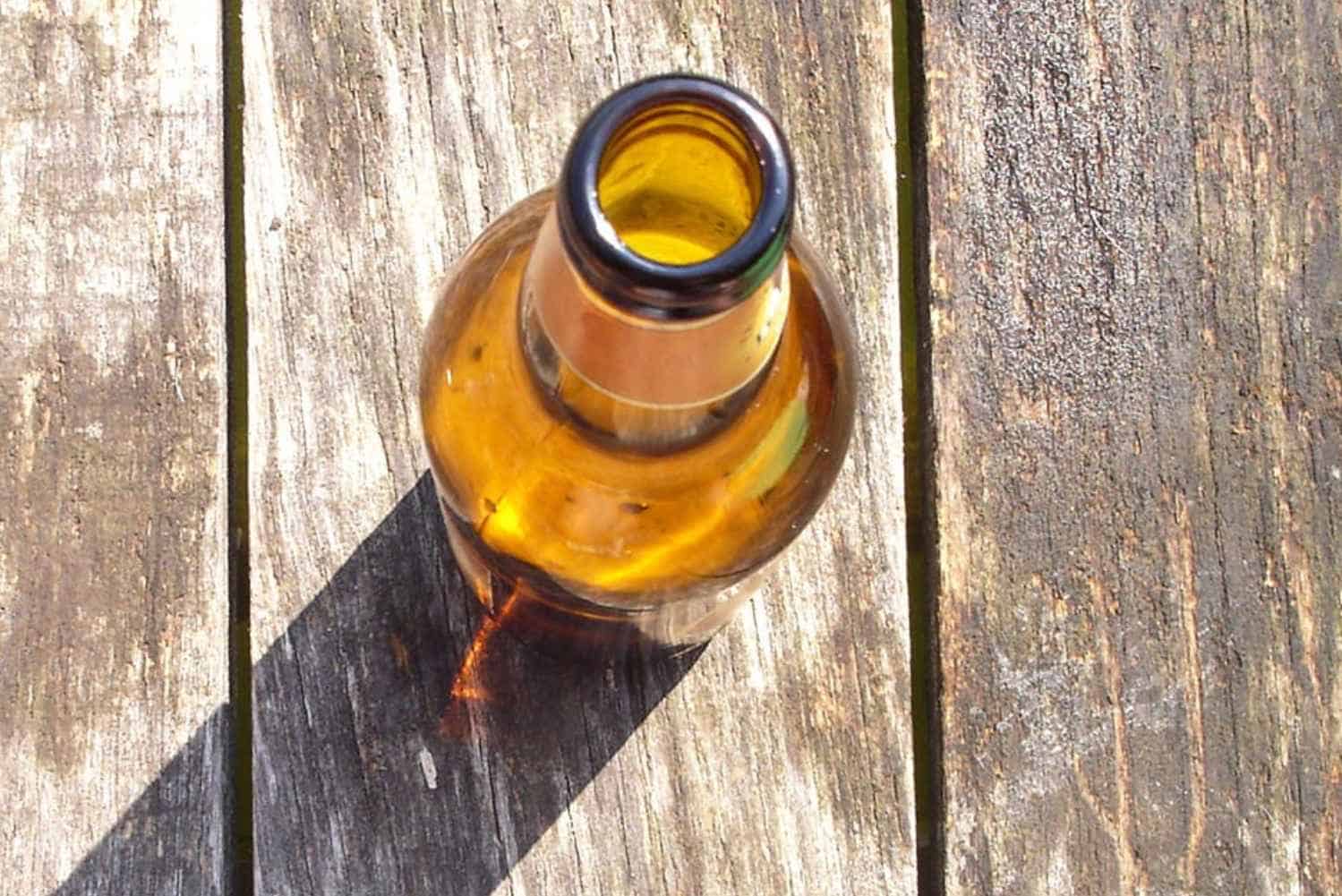 Simply put, we only need three words to summarize the answer to the shift to the brown hue. That is: to prevent skunking. Now, to better understand the question and the answer, let us discuss what skunking is.

Skunking is what it sounds like it is. It is when the beer starts to taste and smell stinky like a skunk (literally!) after being left under the sun for some time.

With the brewing community asking what could be causing the problem, it did not take long for studies and such to start. Soon, research showed that UV rays were the culprit. The UV rays were causing a chemical reaction. A chemical reaction where a compound similar to that found in a skunk’s spray was the end product!

With the problem found, finding a solution was next. It did not take long to find the answer, though. The brewing community only needed to keep the UV rays out of the bottle. Now, the way to do that? Well, as you can guess, it was to make the beer bottles brown! 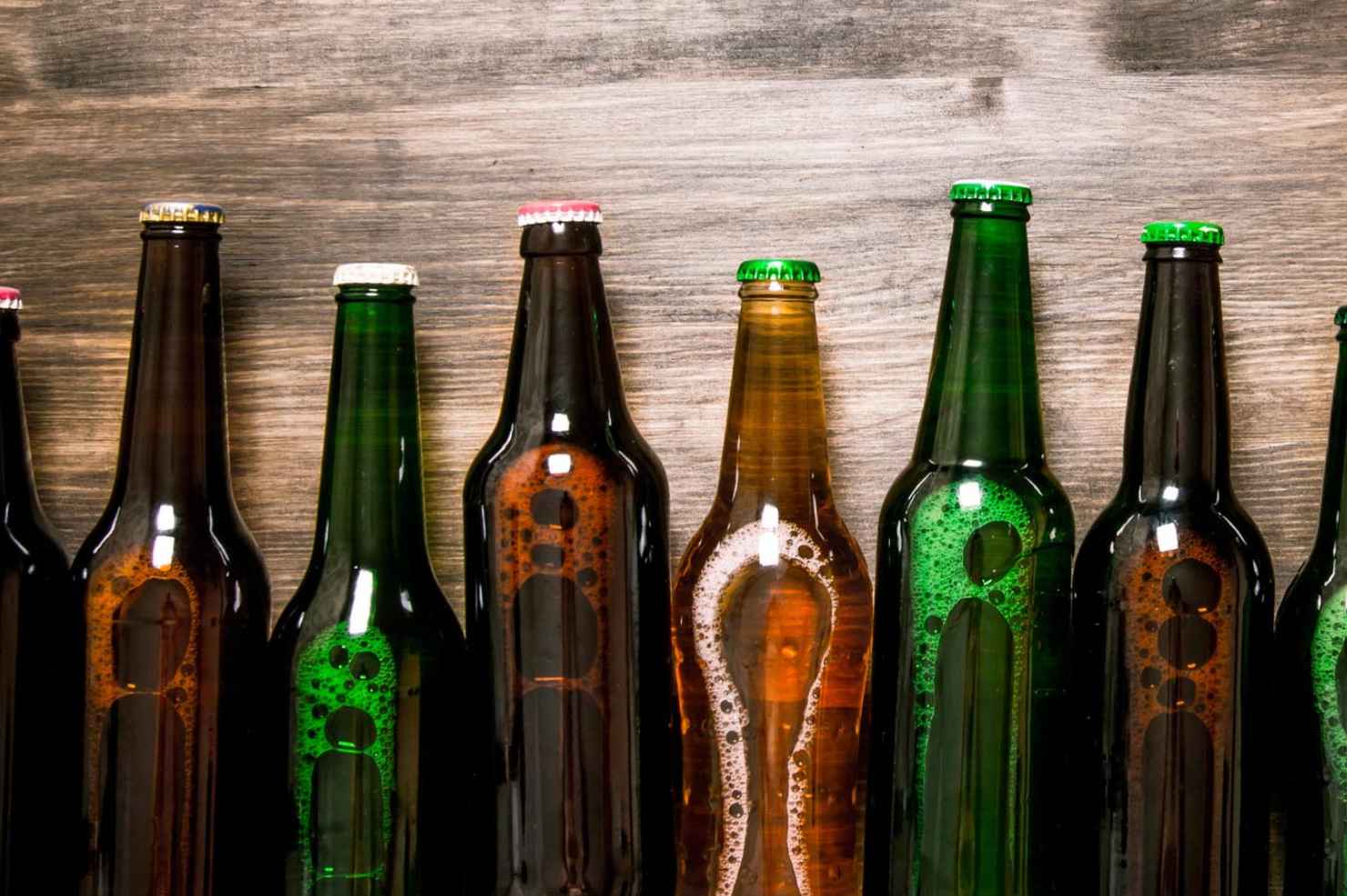 A time green beer bottles might be better than brown beer bottles is when it comes to marketing. That is because these bottles have become an image of some sort. It has come to denote uniqueness or high quality. In a way, as we have said, a marketing strategy.

With all that, you can see why brown beer bottles are the most common choice today but also why there are still green beer bottles. 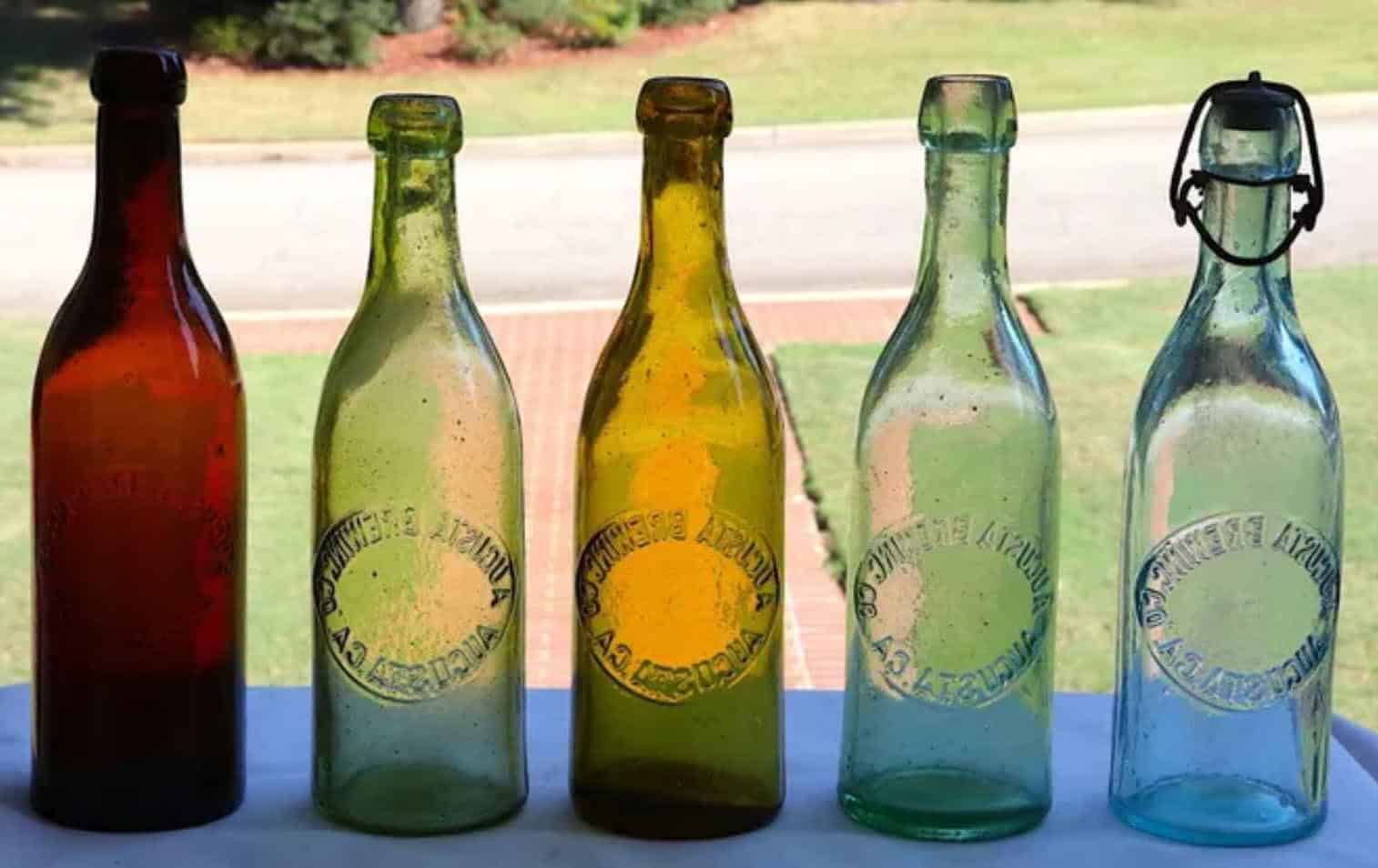 Again, while brown beer bottles are the most widely used, other beer bottle colors exist, and no. Not only green!

For one, you might have also noticed there are clear beer bottles on the market. However, as we have said earlier, clear beer bottles did not do a great job of protecting the drink before. With that, you might wonder how it found its way back to holding beers again. Well, the times have changed. In other words, time and technology have helped it come back.

Today, there is now a way to put a protective layer against UV rays on beer bottles. With that, it is now possible to use clear beer bottles and even other colors and hues!

However, likely due to tradition and convenience, while there is now a way to use other colored bottles, brown beer bottles still dominate the brewing scene.

Why are beer bottles brown? Well, we answered this buzzing beer question today and so much more! We did not only answer why beer bottles are brown, but we also briefly learned about green and other colored beer bottles.

We answered one beer curiosity today. However, there is still much more to know and unpack about these alcoholic beverages, and we would love to help you with that. With that, we would like to invite you over to our other beer talks and discussions! We still have plenty more to share and talk about with you!