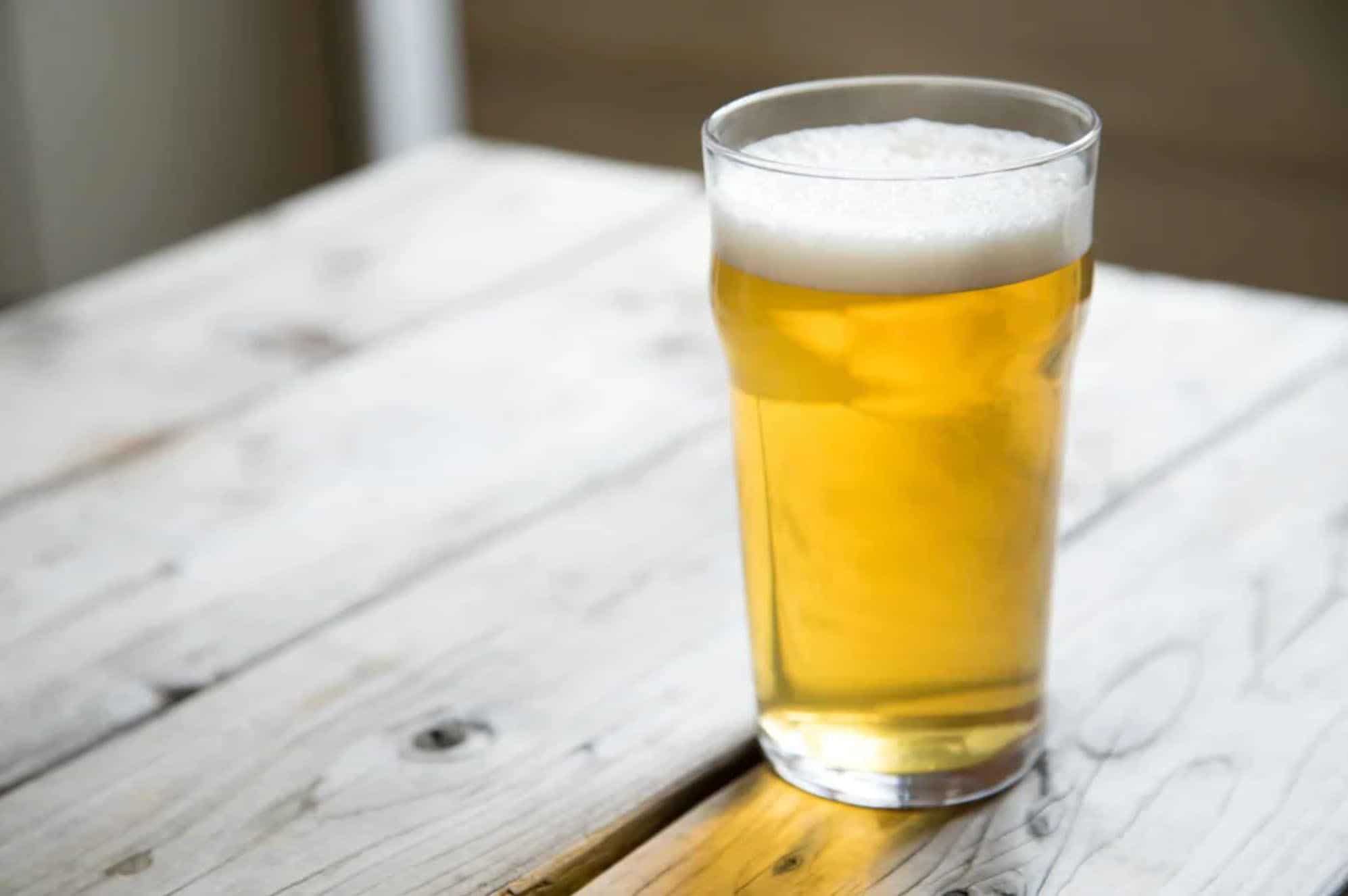 So, what is light beer? You might think that avid beer drinkers will prefer robust and heavy beers because of the nature of this beverage.

However, light beer is actually the most popular and most-sold kind of beer in the United States. Even independent breweries craft more light beers than those of heavier and richer styles.

This is because light beers hold more benefits than regular beers. What are those? Hold tight as we will be discussing the essentials you need to know about this famous beer. 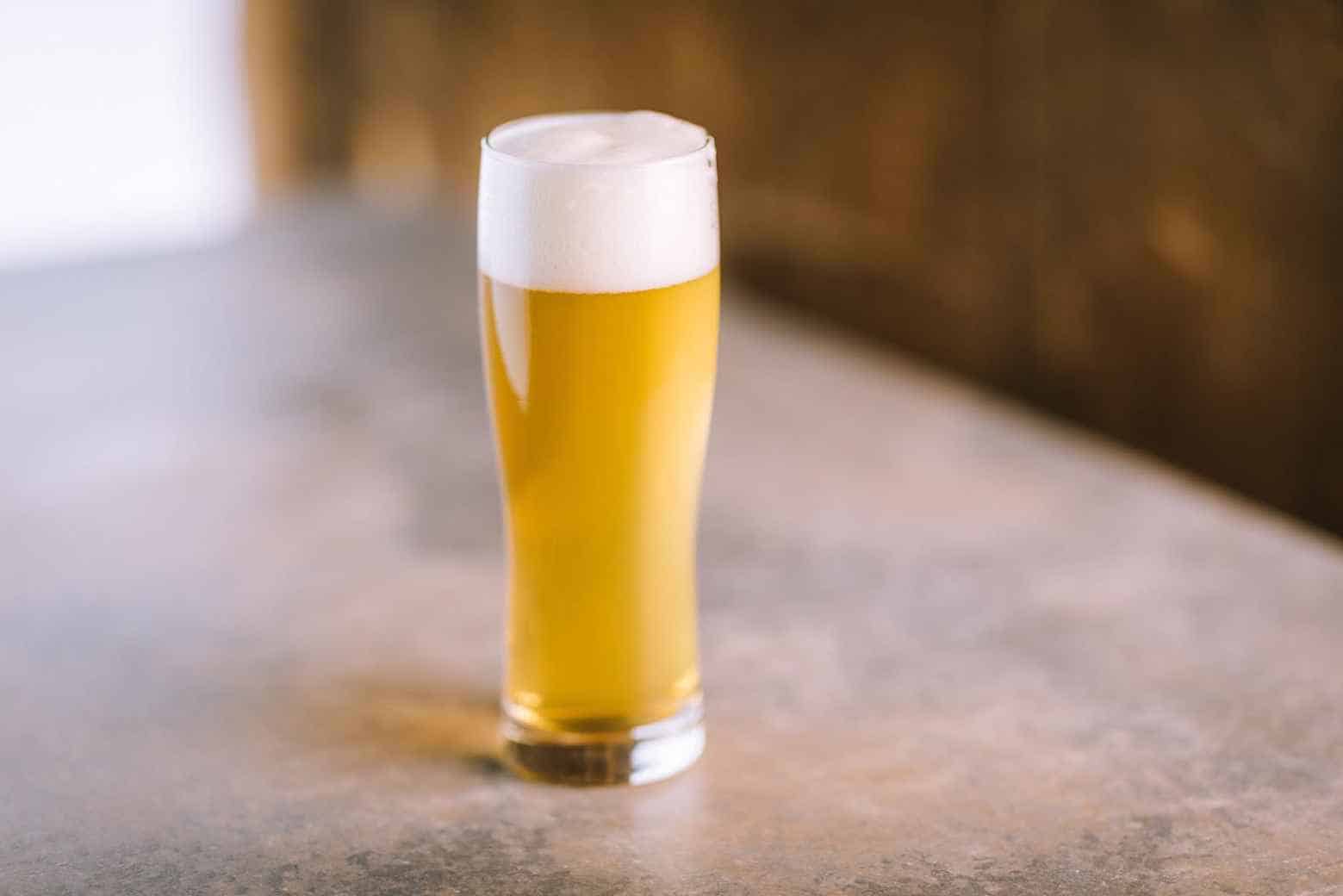 Light beer dates back to the early 20th century when brewers made a beer that is perfect for anyone who wants to drink and, at the same time, cares about their health. The very first company to produce light beer was the Coors Brewing Company, a brewery founded in Golden, Colorado.

They crafted a beer called Coors Light which was lighter and had fewer calories than any other beer in the market. However, it didn’t take long as the 2nd World War happened and was pulled out of the market.

But in the 1970s, Coors Light resurfaced and sold to the public again. Although it was the first light beer available, the Miller Lite was the first to be distributed across the United States.

Since then, many breweries have crafted their own light beers, and up to this day, this kind of beer is probably the most sought-after beer style in the US.

The chart above is an overview of Coors Light, an American light lager and the first light beer in the United States.

How is Light Beer Made 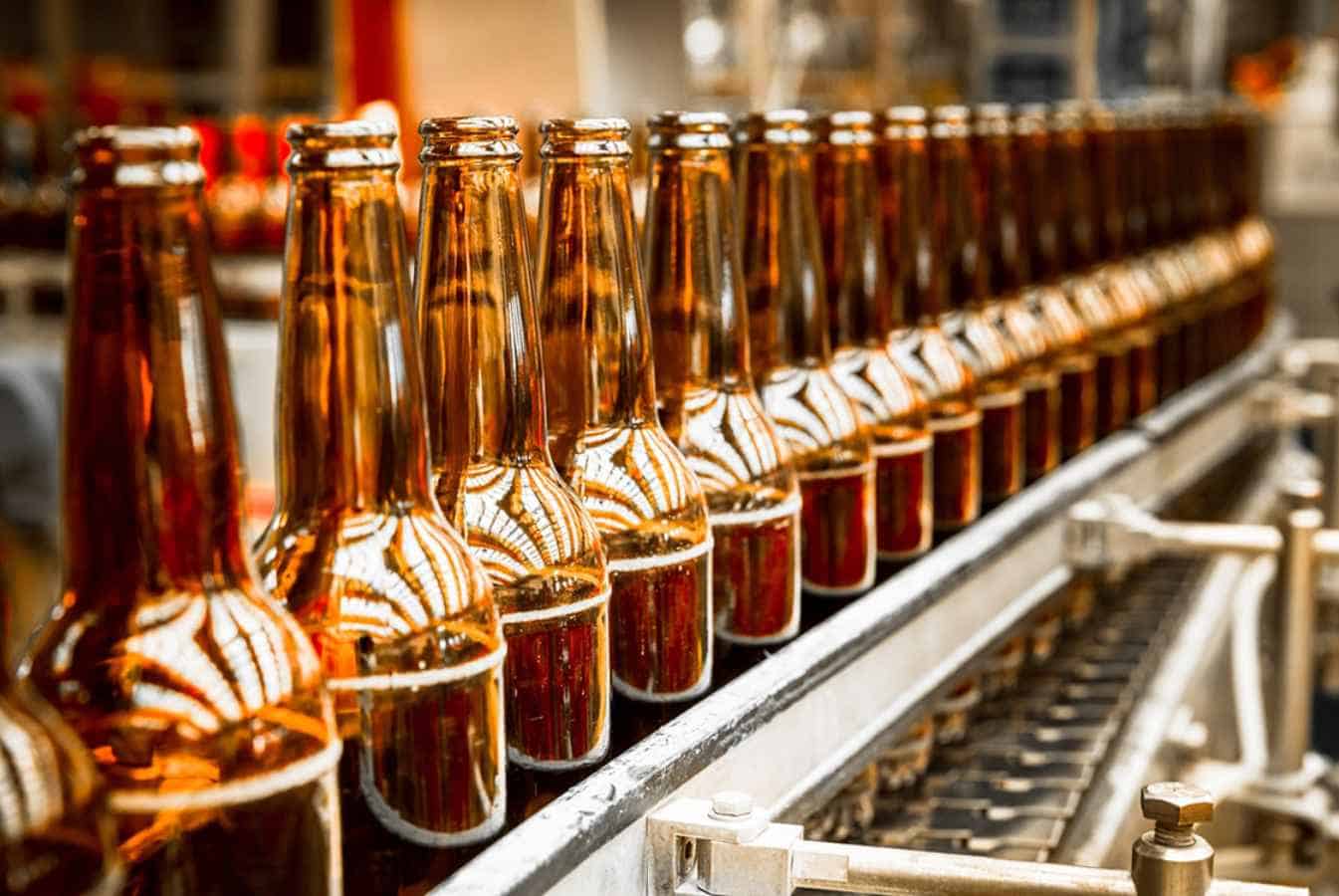 Light beer has been a hugely effective marketing approach since it appeals to a wide variety of beer lovers and is a lighter alternative to many darker beers. Thus, many breweries started producing their own light beer using different brewing methods, such as the ones below.

Light beer production can be accomplished by ensuring that the mashing process lasts an exceptionally long time. This will enable the grain’s complex carbohydrates to be broken down into more straightforward sugars, reducing the number of calories in the brew.

Because of the higher proportion of water to alcohol in this beer style, a generally lighter beer will result from the dilution of the beer’s alcohol level brought about by adding extra water. However, some brewers don’t go for this method as it reduces the beer’s overall flavor, making it taste watery rather than a beer.

In the course of the mashing process or the fermentation phase, some brewers add enzymes to convert as many complex carbs as feasible into more straightforward sugars. Doing this helps reduce the alcohol content of the finished beer, and it also results in a lower-carb brew.

So far, these three are widely known brewing practices for crafting light beer, but some breweries tend to use another method. This is by packaging beer in smaller ounces.

However, for many, this strategy doesn’t really make sense as only the serving size changed but not the total calories, and the heaviness of the overall beer is still the same. It was only a way to give people a smaller option so they don’t overdrink, but you can’t really call it a light beer. 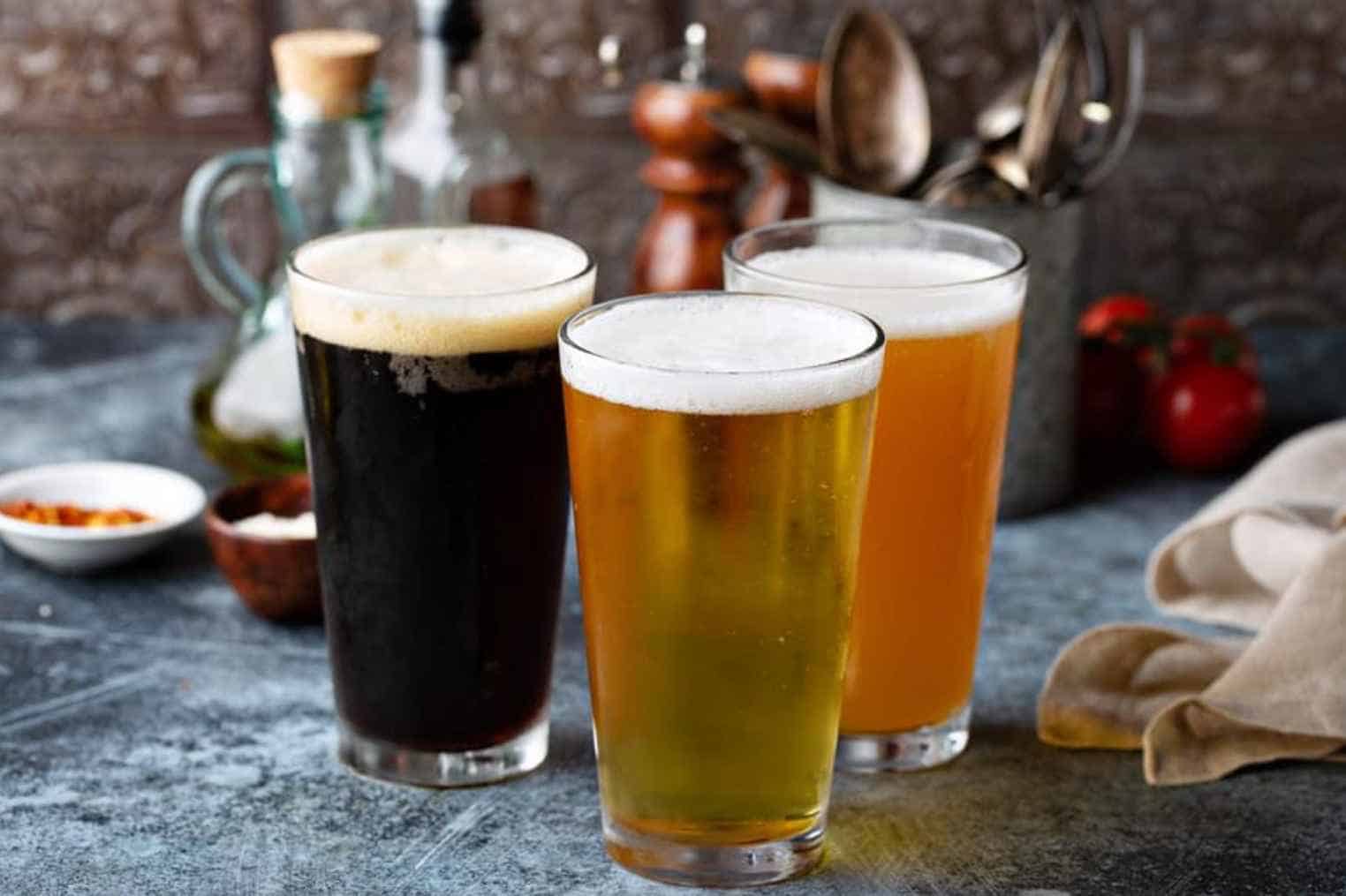 As mentioned previously, the calorie content is the major distinction between light and standard beer. For a deeper explanation, light beer is the more healthy counterpart of regular beer.

An example of this is a lager and IPA. The standard lager has about 170 calories on average, while its lighter counterpart has just around 110 calories. And for the IPA, its regular calorie count is 180-200, while a lighter IPA beer has only 100 calories.

This means that a light beer can have over 200 calories but is still called light as long as its standard counterpart has more calories than it.

This is generally how you can classify a light beer and a regular beer, but you can also look at their alcohol content or ABV as a guide. Light beers can have as low as 2% ABV, while standard ones have over 4% ABV. 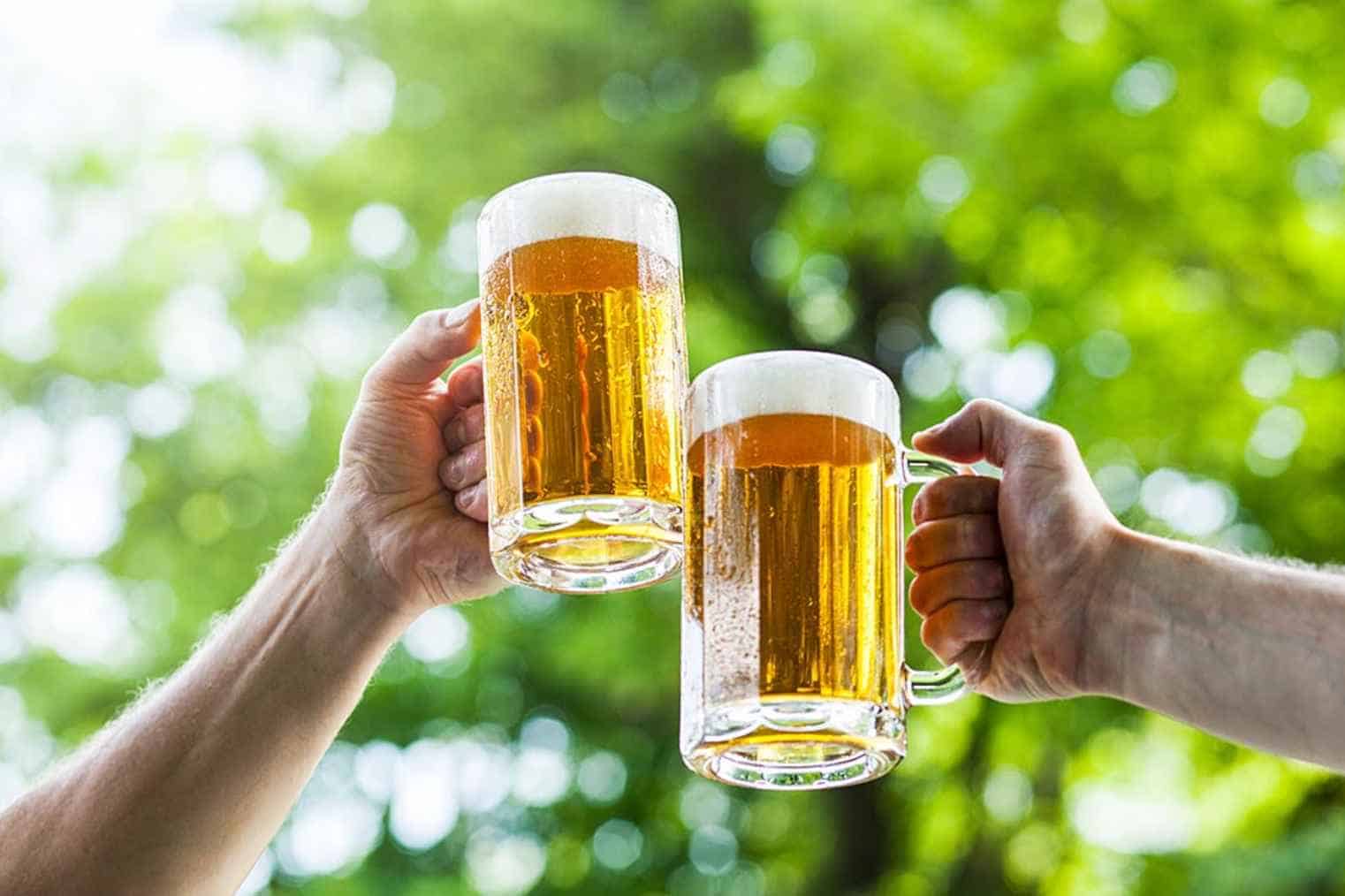 Since the creation of beer, people have been imbibing beer both as a beverage and an ingredient in various food products. On the other hand, customers are increasingly more concerned than ever about the number of calories that they take into their bodies on a daily basis. That is why there is such a thing as light beer.

Light beer is indeed healthy compared to regular beers as it has less sugar, which means fewer calories. It is also naturally lower in terms of alcohol content as brewers are managing the calories, making sure the beer is light.

Is It Okay to Regularly Drink Light Beer?

Although light beer is considerably healthier compared to regular beer, it is still not advisable to drink it every day. Of course, drinking once a week won’t be harmful, but if you consume light beer on a daily basis can cause damage to your body.

Some of it might not be severe such as a beer belly, which is the bloating of your stomach caused by the carbonation and fats you gain from the beer. However, don’t just be wary about the effects of beer on your appearance as its internal repercussions are far worse.

Drinking light beer every day can cause kidney failure. This is due to the fact that beer, even its lighter alternative, is a diuretic. It means that your kidney will need to produce more urine than normal, which will then strain your kidney and cause it to malfunction.

Moreover, too much beer can also cause heart disease and diabetes due to its sugar and calorie content. Therefore, make sure you practice moderate drinking, even with light beer, for a healthy body.

Can You Get Drunk From Drinking Light Beer? 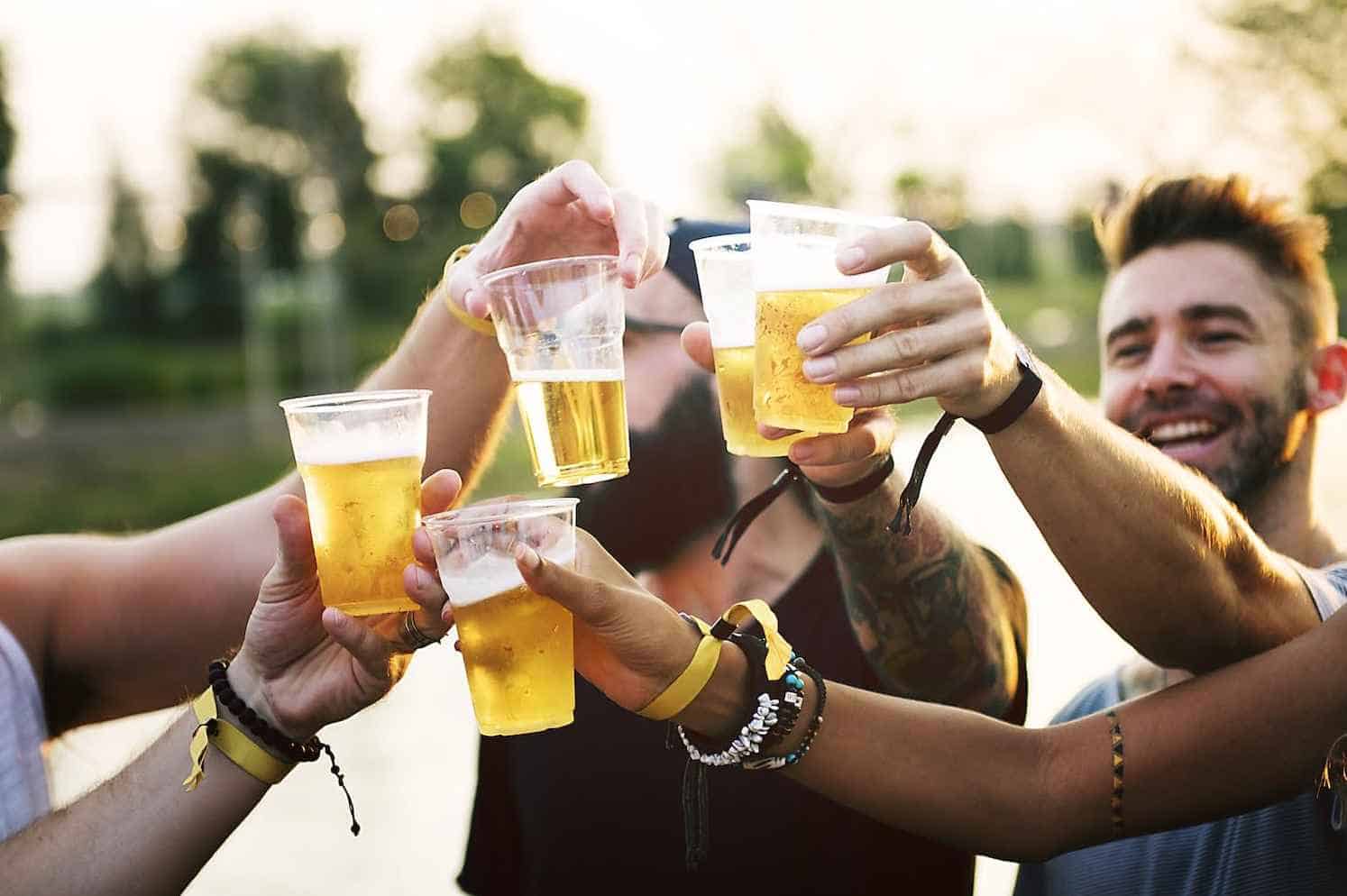 Getting drunk greatly depends on your alcohol tolerance and your amount of alcohol intake. Although light beer has a lower alcohol content than other beers, it can still get you drunk if you are a lightweight drinker and if you drink a lot of ounces than you normally do.

For example, let’s say for a normal beer that has 6% ABV, you get drunk by drinking 2 cans. If you drink 5 cans of its lighter alternative that has 4% ABV, chances are, you will get tipsy or totally drunk.

But it’s unlikely since drinking too much fluid can make you full, and you might not drink past 3 cans. So, drinking light beer can still make you drunk, but not as much as a standard beer would do.

Can I Pair Light Beer with Any Food?

When drinking light beer and thinking of what food to pair it with, remember that there are no rules and restrictions as to what kind of food you should partner with this beverage. This is because the beer’s taste can be different for each person; thus, you can’t really tell in general.

However, there are various beer styles, and some of them are paired with a specific food that has gained recognition and became a crowd’s favorite, like a good old American IPA paired with Mexican tacos. And as for light beer, the list is endless!

Light beer goes well with spicy food, salads, sandwiches, and burgers, so you will never run out of pairing ideas! It’s just so versatile that you can pair it with almost anything and if you want a specific combo, light beer and spicy chicken wings are definitely a hit! 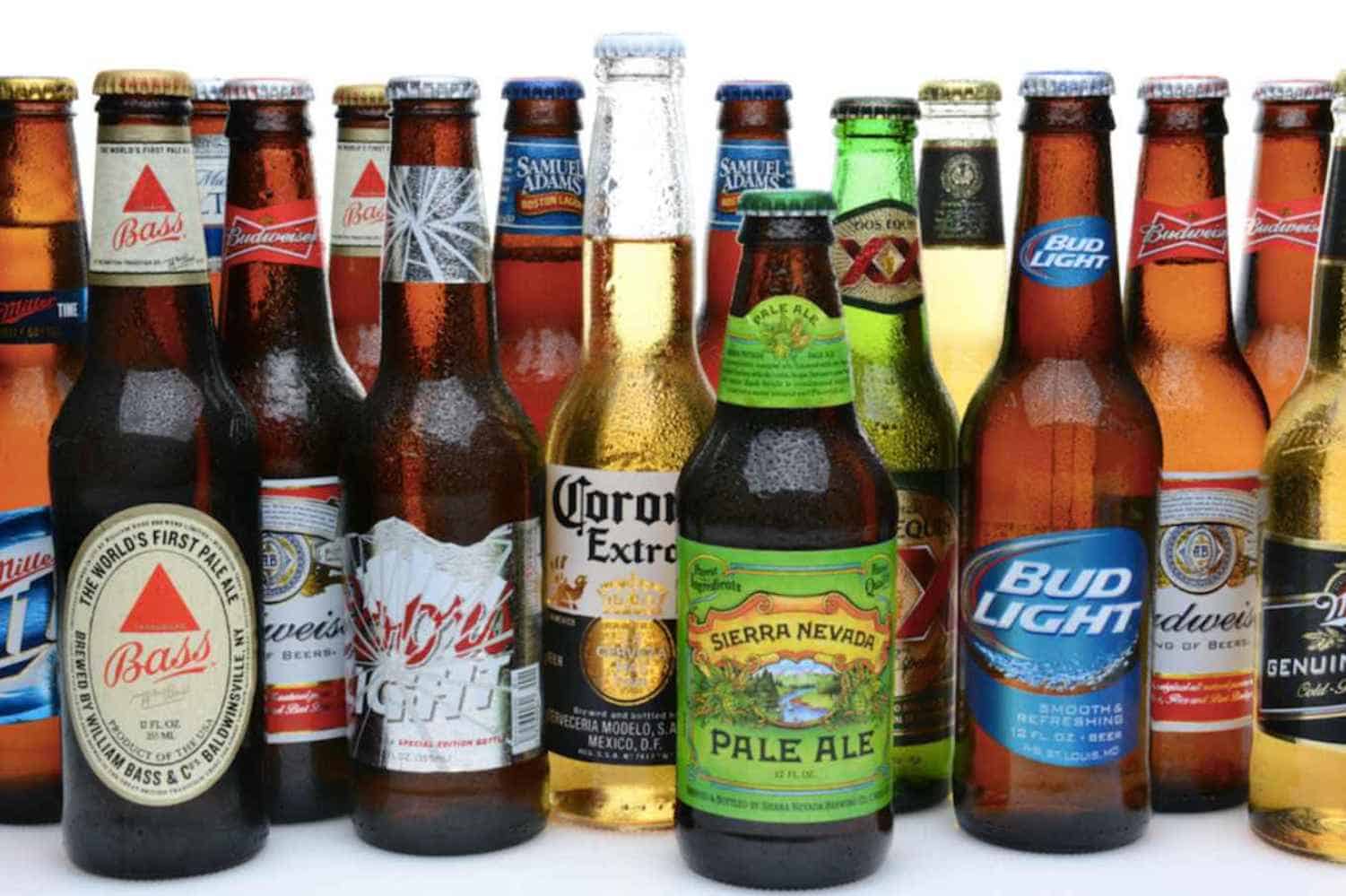 Since gaining popularity in the late 20th century, multiple brands of light beer have taken the United States by storm. These brands have distinct flavor profiles and approaches to light beer. Nevertheless, all of them are great! Below are the 10 best light beer brands you should not sleep on.

You might find these list a lot and overwhelming since you can’t try them all. But if you want to get to taste classic light beers, go for Coors Light, Bud Light, and Miller Lite. These are the earliest light beers that have been available to the public in America.

Knowing what is light beer is a pleasure and gift for beer lovers. Whether you are trying to cut back on the amount of alcohol you consume or you are just trying to limit the number of calories you gain, light beer is the best alternative for you. 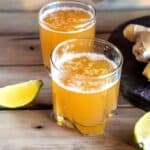 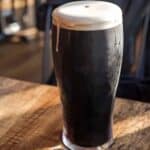 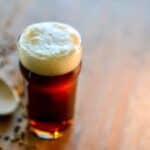 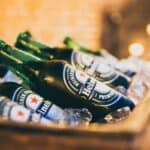 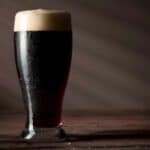