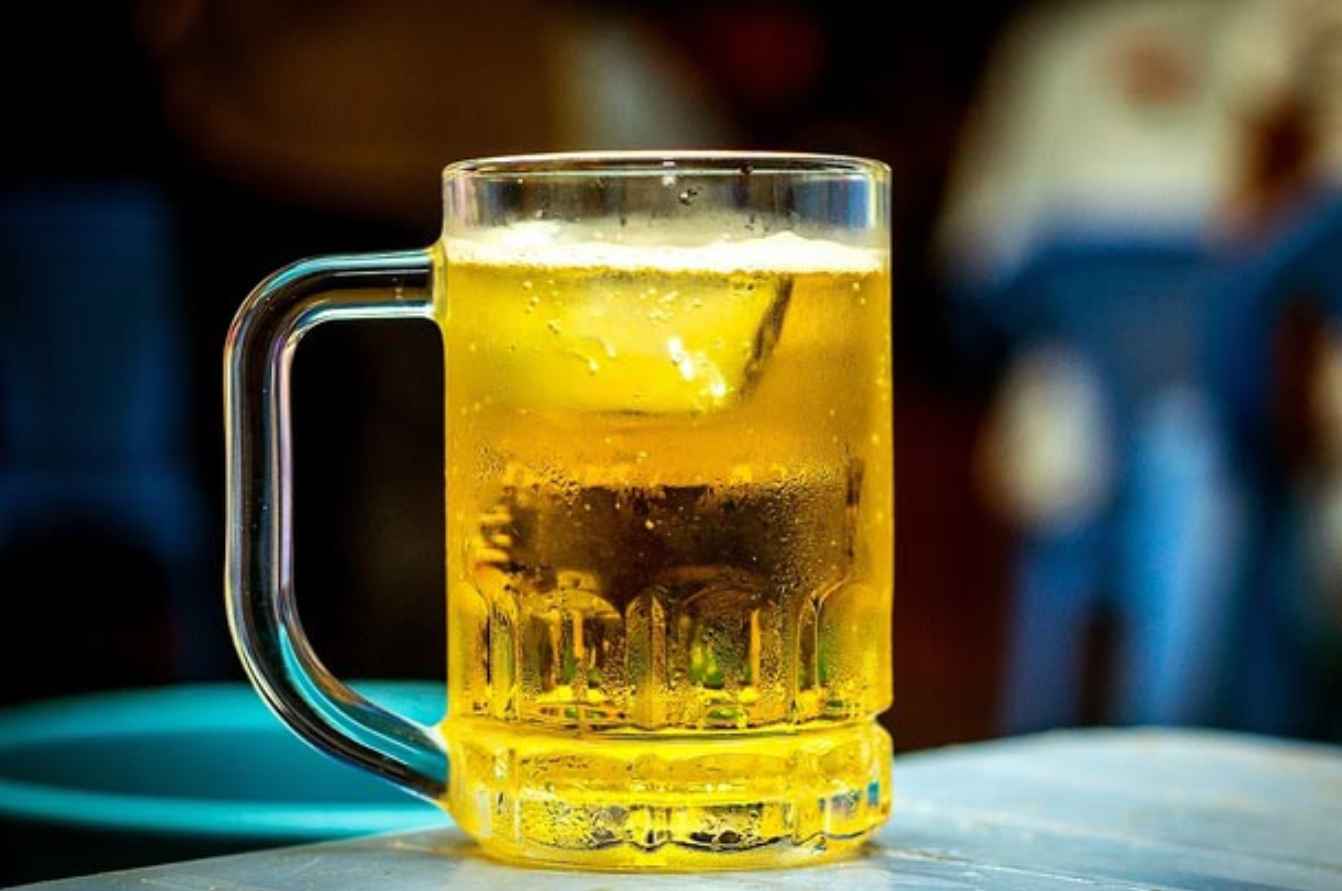 Today, we will answer these ice beer questions and so much more. If you want to get acquainted with the drink or be a whiz about it, join us today in this discussion. Whatever ice beer question or concern you have, we will likely be able to get to the bottom of it today!

Without further ado, let us start then!

What Is Ice Beer?

This beer is not what it sounds like it is. It is not a glass of beer with added ice. On the other hand, it is also not a bottle of beer frozen enough to be likened to ice. However, it is a drink that has something to do with ice.

This beer is a type of drink that has undergone icing. Not just any icing, though. Temperatures need to be lowered enough for ice crystals to form but not enough to turn the beer into ice.

However, there are different kinds of ice beers, and the varying types can differ in this process. With that, let us briefly look at the other distinguishing characteristics of ice beers before further discussing the icing process.

Ice beers are known for their high alcohol content. That is, these beers tend to have ABVs of around 15%.

Another thing that can set this beer apart from others is its price point. Despite the high alcohol content, these beers tend to be cheap. Some ice beers even have really high ABVs with super low prices that some places ban their sales in order to control street drunks! 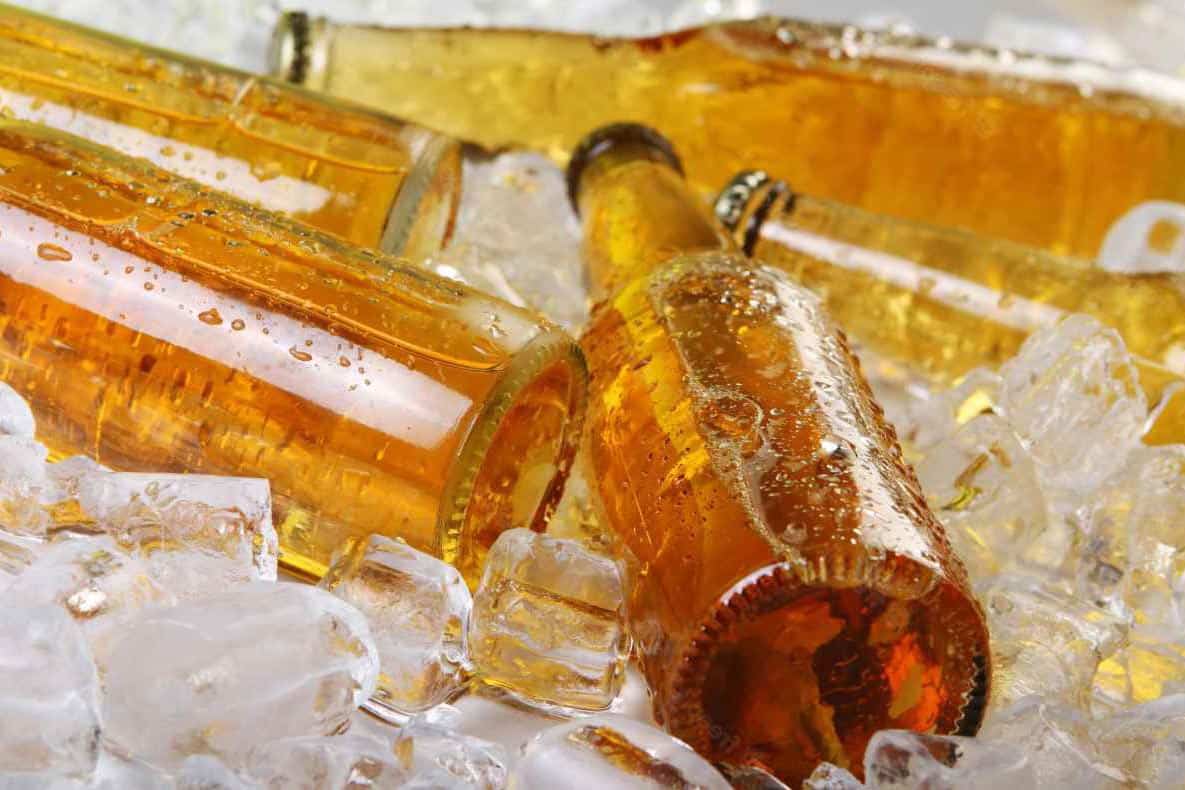 The icing process might differ from making one ice beer to another. However, this procedure is still one of the defining characteristics of ice beers. With that, it is worth delving deep into what it is to understand the drink.

That is not all there is to the process, though. The forming of ice crystals is vital to this procedure, as the goal is to remove them.

Now, here is where things get a little scientific. This process is one of the defining characteristics of the drink as it gives it its signature high ABV. As water has a higher freezing point than alcohol, the ice crystals are – you guessed it – water. The removal of these ice crystals is basically the removal of water. With that, the alcohol becomes more concentrated.

Earlier, we said that there are different types of ice beers. One way ice beers differ from one another is with the removal of ice crystals.

In other words, how many ice crystals get removed in the process. Some ice beers remove all the ice crystals, resulting in highly alcoholic drinks. On the other hand, some only remove some, resulting in a beer with only a slightly elevated ABV.

Brief History of the Ice Beer 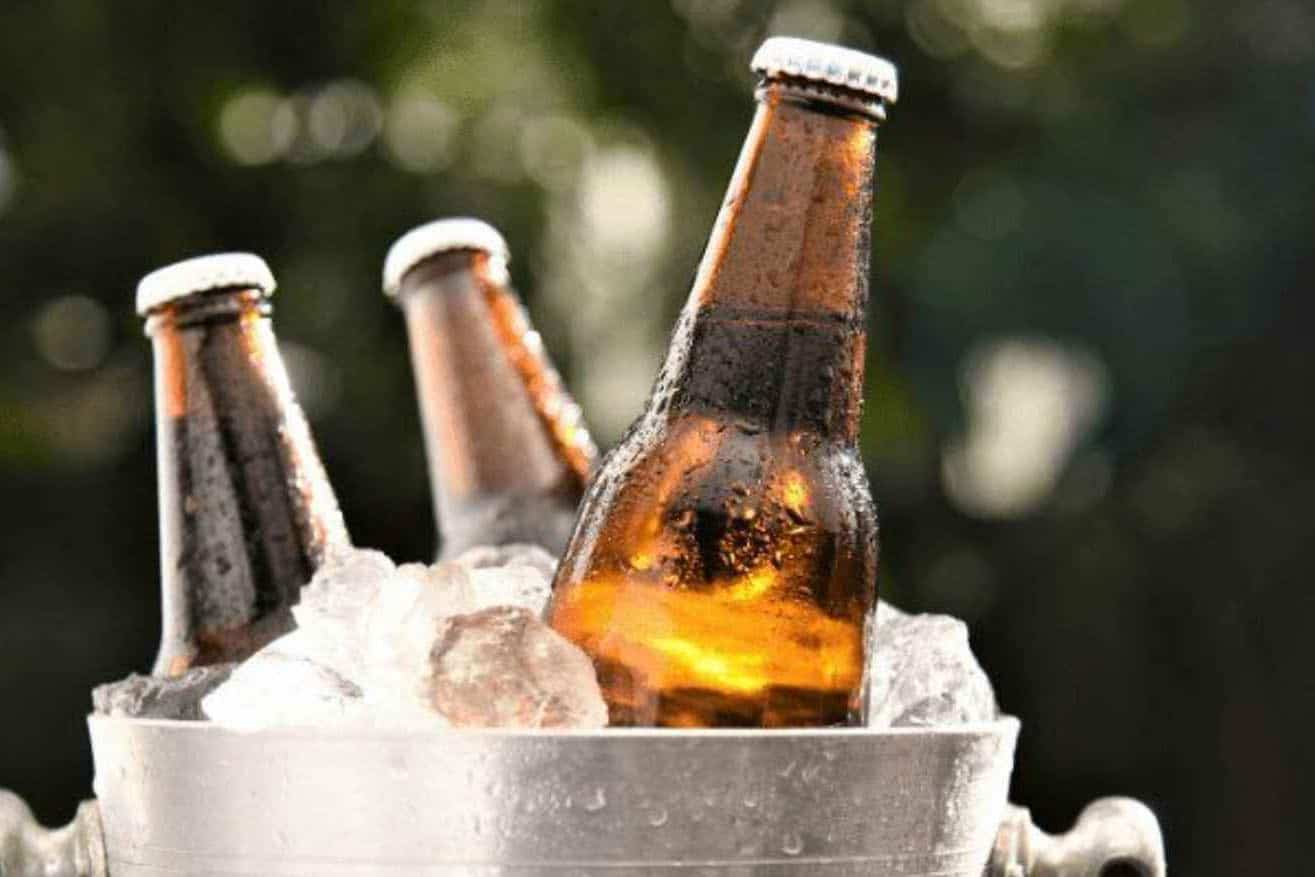 The history of this drink is like a hazy beer. Its origin is not clear.

Some say that the founding of this beer dates back to the 1800s and that its discovery was an accident. On the other hand, some say it all started with a microbrewery. Still, Molson claims it started with them. However, Labatt says it was with them!

We may never know who discovered this beer and when exactly it got discovered. However, we know that the 1990s was this beer’s. An ice beer war even took place in this period!

The war may no longer be in motion, but this drink is still popular today. You might now be wondering why, though. Well, let’s talk about that next.

Why Is Ice Beer Popular?

This beer is sought-after for the very reason that makes it unique. That is, its high alcohol content and low price point. In addition, as you might have already guessed from the previous part, this beer is made by known manufacturers. With that, it is easy to find in any store selling beers. Finally, it is also easy to make too.

As you can see, this drink is popular as it is unique. In addition, it is easy to get one’s hand on a bottle or can of it!

How to Make Ice Beer? 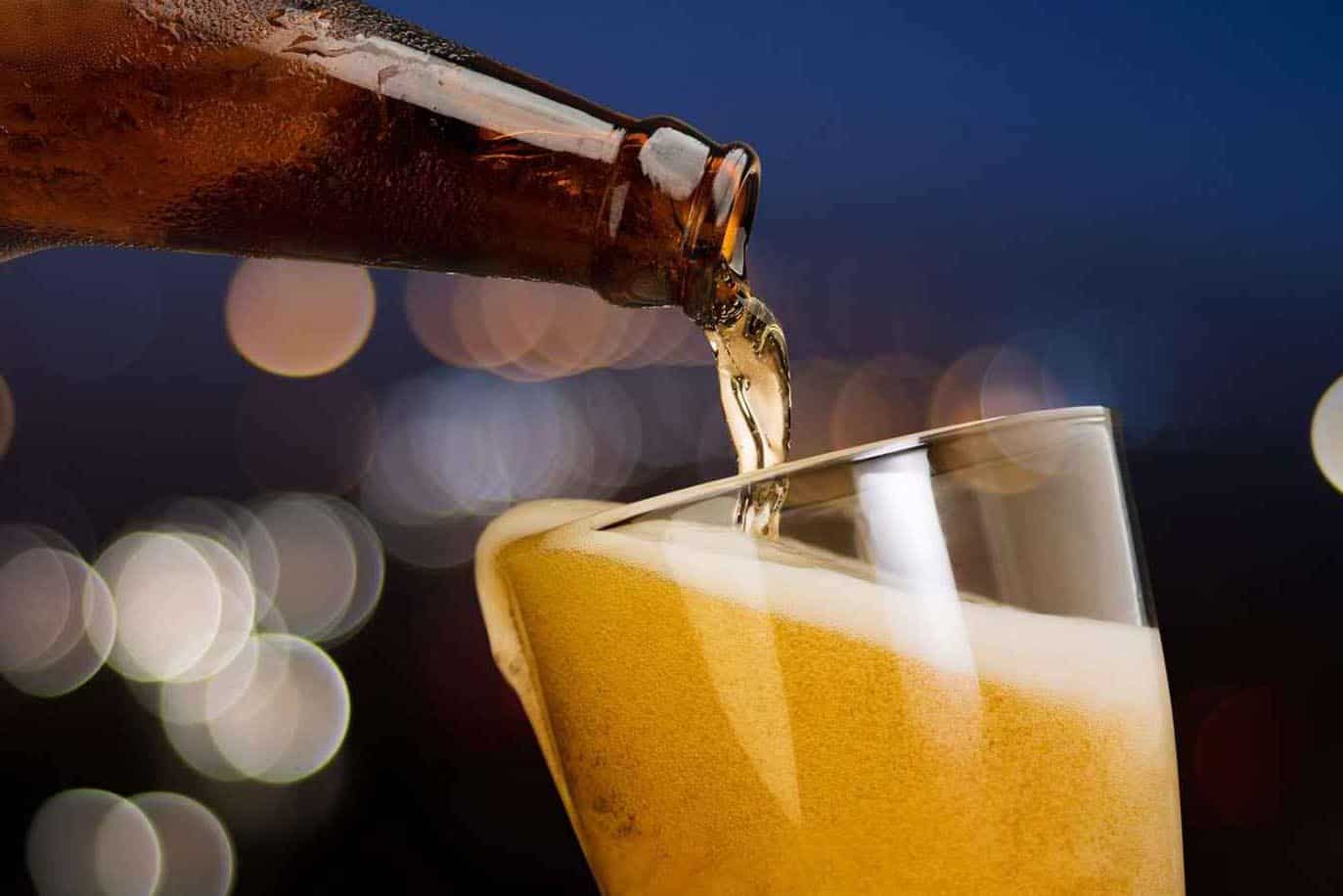 We just said that making this beer is easy. Now, we were not bluffing!

To make this beer, you want to start with your dark lager. Make it as you usually would, but stop just before bottling.

Before bottling is when you want to put your beer through the icing process we discussed earlier. After fishing the ice crystals out, you can proceed to bottle.

Now, you might want to know what this beer tastes like but don’t want to make one yourself. Well, here are some ice beers you can try out:

What is ice beer?

Today, we talked about what this beer is, its history, and much more! We hope we got to help you become a whiz about it today. However, this beer is not the only beer to know. Now, if you want to know other types and styles of beer, you can visit our other beer talks for that!