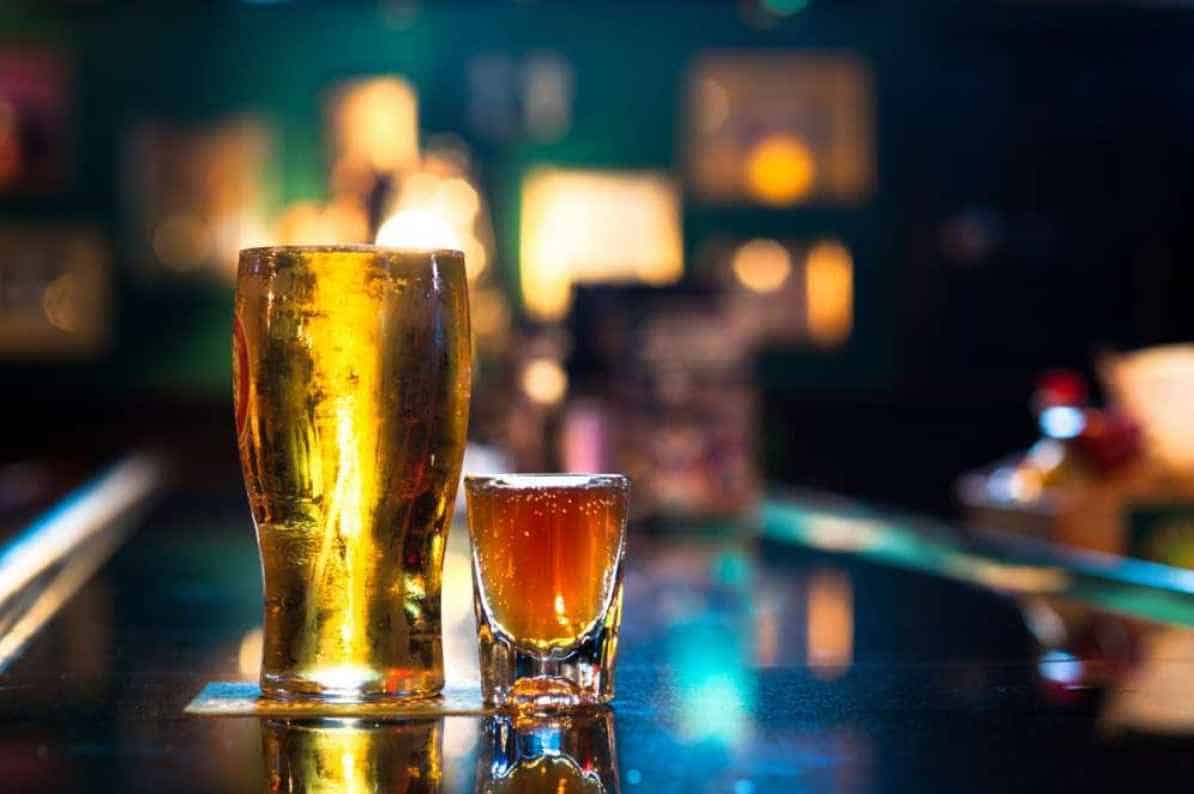 Whether the goal is to avoid the annoying headache throbbing caused by a hangover or drink without worries, many people subscribe to a time-honored rule for an alcoholic drinking session. They said that you must go for a beer first before liquor. But it would be a fantastic idea to have liquor and beer afterward.

While people religiously swear to this rule, the question is whether there’s any scientific evidence to support it. In this blog, we’ll address the surrounding theories for this saying. So, here we go!

The Myth “Beer Before Liquor”

“Beer before liquor” is a famous saying that’s been around for years. This mainstream idea refers to the fact that there’s a way where one can find his way out of a hangover. You can drink alcoholic beverages in a strict, specific order. The truth is there are many conspiracy theories surrounding this famous saying.

Some say people jumpstart their evening with lower alcohol content brews like beer and wine. Then, they will feel sick in the middle of the night or feel nauseous the next day. According to them, this circumstance happens because of the wrong drinking order.

On the other hand, there’s a belief that the liquor’s alcohol level can most likely spike up a person’s blood alcohol levels during a short time compared to beer. Thus, liquor will push people on edge, causing them to suffer from a hangover.

Finally, starting your evening with liquor and wrapping the night with beer may slow down the frequent spikes of blood alcohol levels. Then, there’s a low possibility of dealing with an annoying hangover.

The Truth about “Beer Before Liquor” 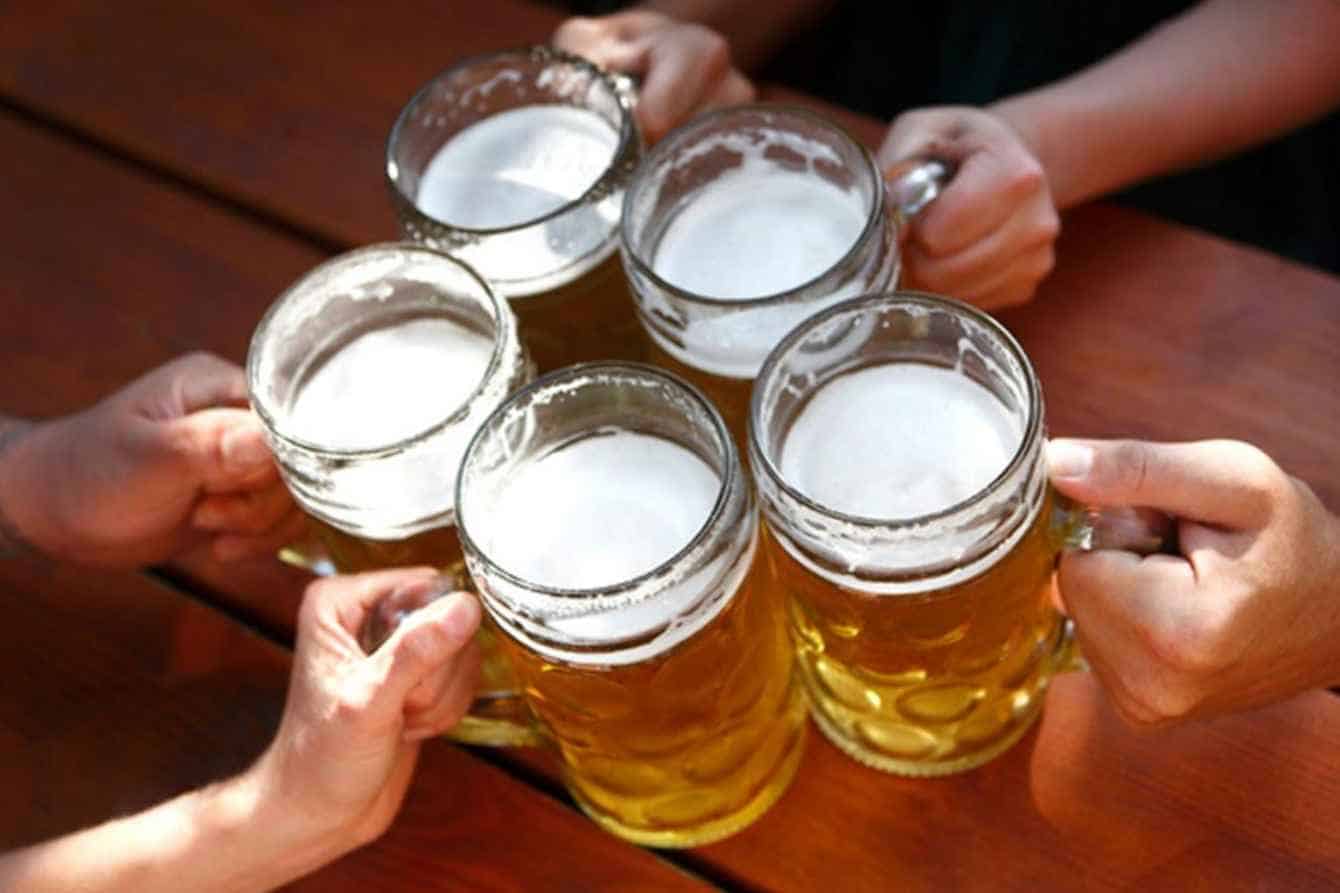 While there are a bunch of theories surrounding the saying “beer before liquor,” it’s only a popular belief with unknown origins. The explanations behind this mainstream idea are mainly based on different people’s own experiences of liquor and beer drinking and hangover.

We get it. “Beer before liquor” is a common adage at high school and college pool parties, bachelor’s parties, and great outdoor night outs. But professionals say that this rhyme holds no truth.

According to a leading wellness coach from Providence St. Joseph Hospital, Shaun Carrillo, he said that the rigid order in which one consumes their drinks has no impact on whether they will suffer from feeling sick or a hangover the next day. Joseph Fisher backed up this statement.

Fisher said that feeling sick after an intense drinking session is likely caused by the alcoholic amount intake. If one’s getting sick, one may be drinking too often. From this, we can safely say that “beer before liquor” is only a circulating opinion based on people’s drinking experiences.

A hangover happens because alcohol is quickly absorbed in the bloodstream as soon as it reaches the stomach. So, imagine this. If the alcoholic amount you’re drinking remains the same, then there’s no doubt that you’ll suffer from a hangover later on. 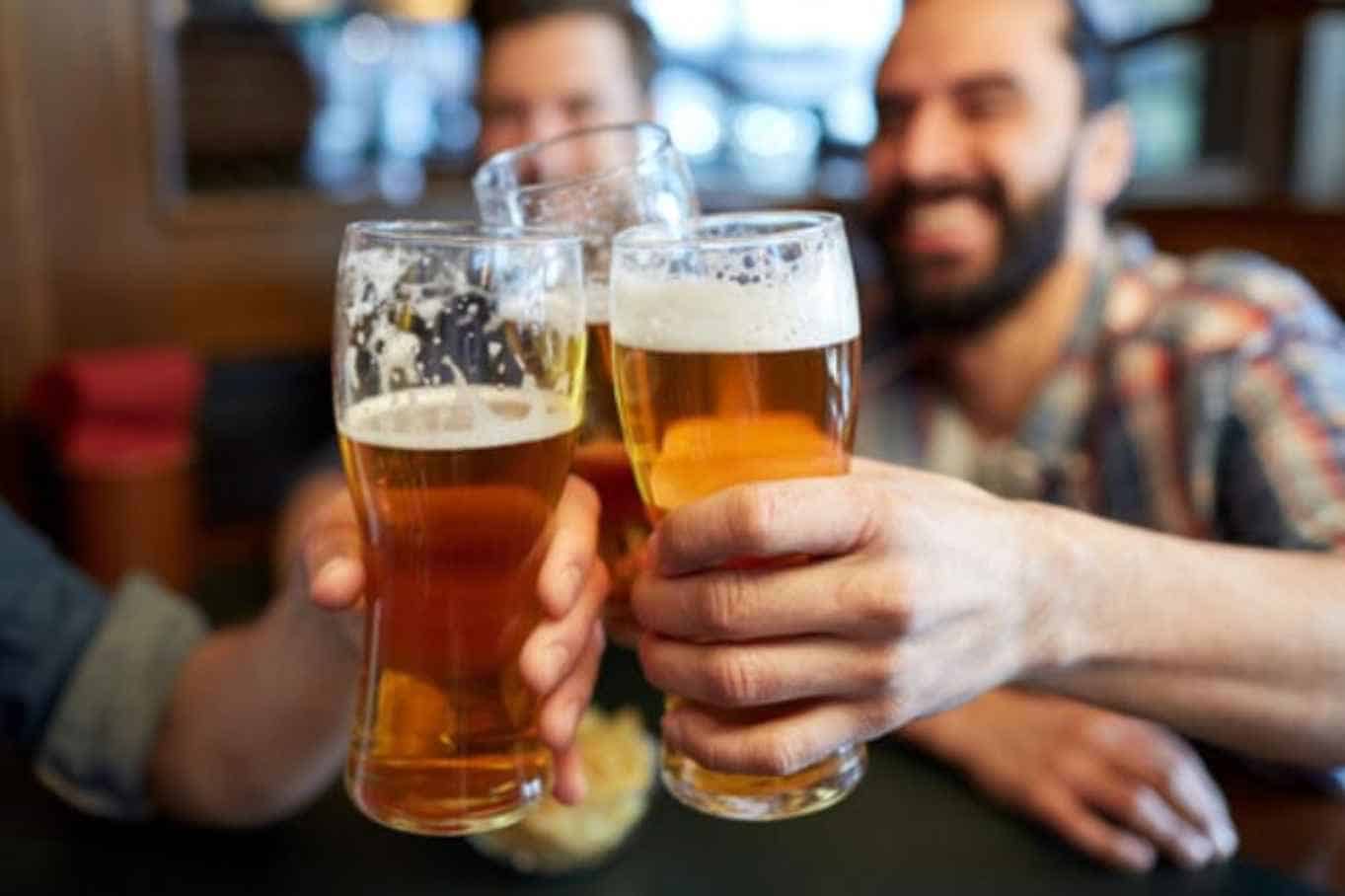 The infamous idea that one will get sick after consuming beer before liquor depends on the fact that carbonations irritate our stomachs. When one drinks beer, their blood alcohol content spikes slower than when drinking liquor. At first, it may sound like a fantastic point.

You can freely kick off your night at a slow pace. When one starts drinking lower alcohol by-volume beers, they get quickly acquainted with getting intoxicated at a specific rate. However, if one continues drinking and instantly shift to liquor, they might get too drunk. 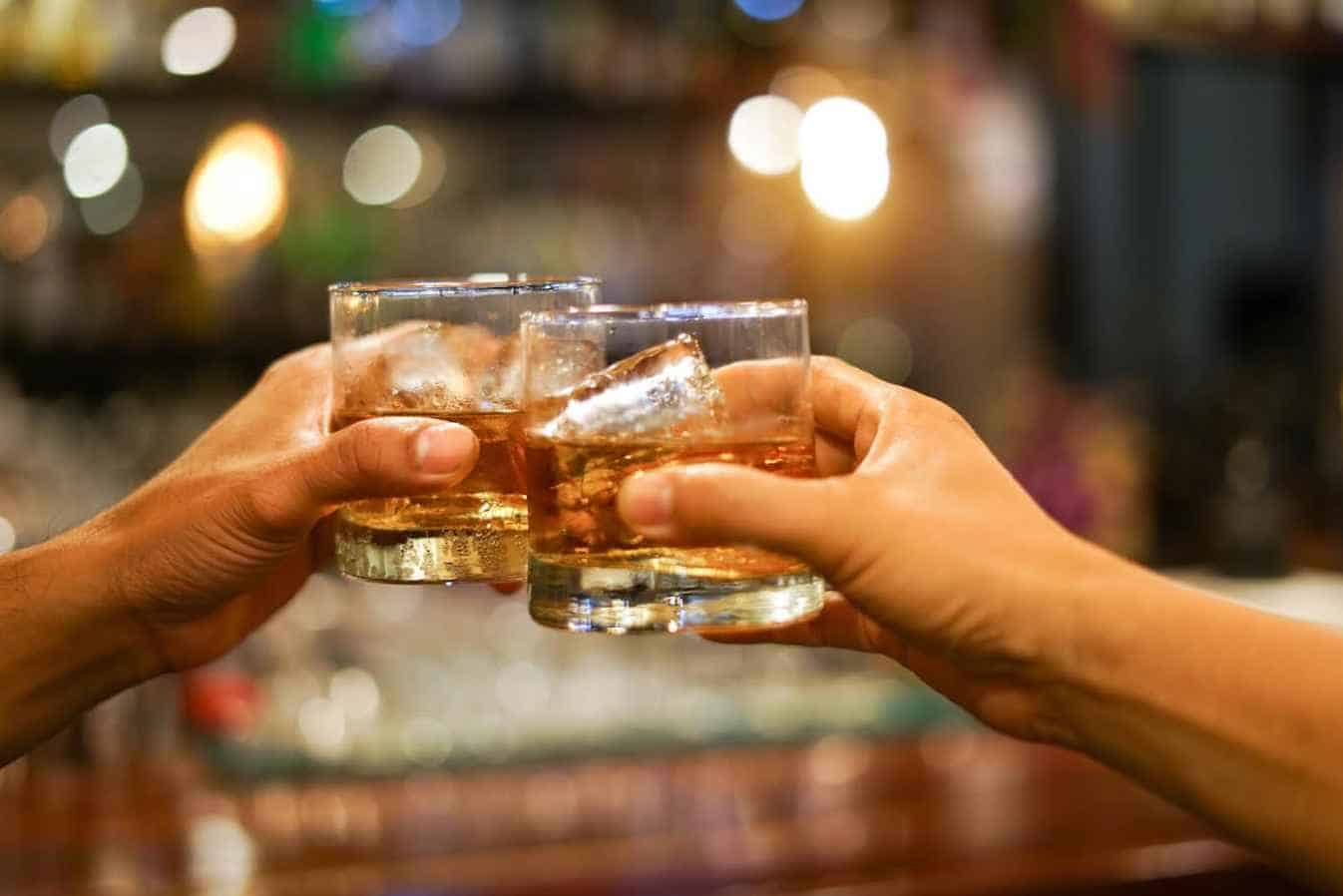 In his study, Fisher explains that starting a fantastic evening with liquor might get you drunk and intoxicated sooner. Unlike beers with a standard level of 5% ABV or alcohol by volume, a single serving of liquor has around 40% alcohol. That’s why one can end up straight drunk and make you feel sicker.

On the other side, people who kick the notch with liquor may drink less during the rest of the evening. But once again, let’s set the record straight. Getting intoxicated or right drunk all boils to one thing: personal behavior. It’s not caused by a rigid order of drinking beer before liquor or liquor before beer.

Alco Rehab, an alcohol consumer education group, even dictates that the amount of alcohol one consumes matters more than the type of brews (beer or liquor) one drinks.

Now we finally settle that the drinking order “beer before liquor or liquor before beer” has little to no impact on feeling nauseous or sick after drinking. For a quick guideline, we curated a list of the main factors that might cause hangovers.

Thus, we can end the notion that the order of drinking alcoholic beverages is the one to blame for a hangover. The type and alcohol amount frequency, smoking, genetics, and where one eats before drinking are the main contributors to developing hangovers.

Bonus Tip: How to Avoid Hangover? 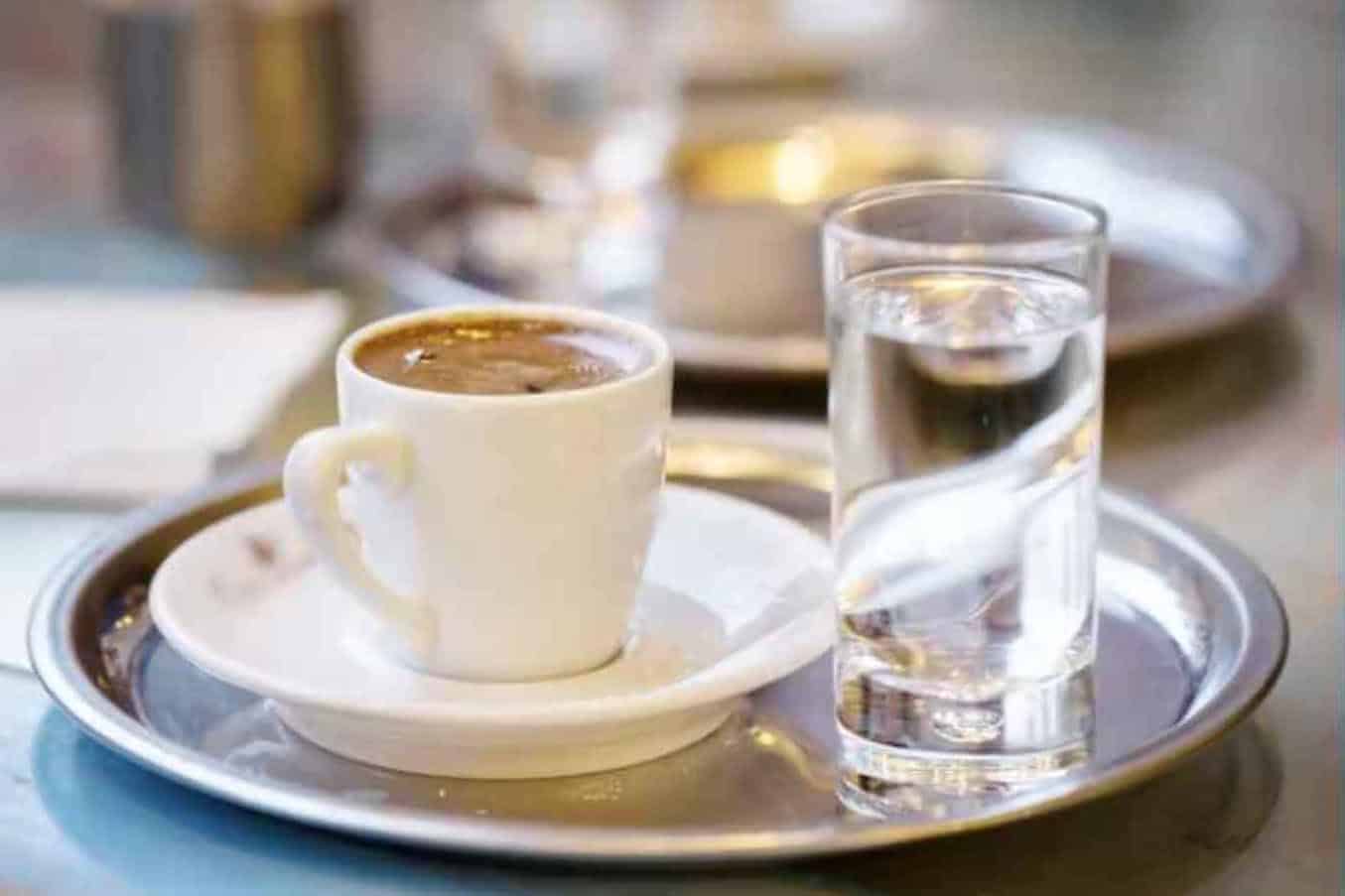 Experiencing a throbbing headache after a long session is a big sign of straight or binge drinking. So, while this idea may sound easier said than done, drinking in moderation is the only way to prevent annoying hangovers. So, indulge but plan!

So, what now? Truth dictates that the drinking order is not essential as long as one drinks in balance and moderation. While it may be challenging, you can have a more intelligent drinking plan where you can drink both beer and liquor without feeling sick the following day! Happy drinking!