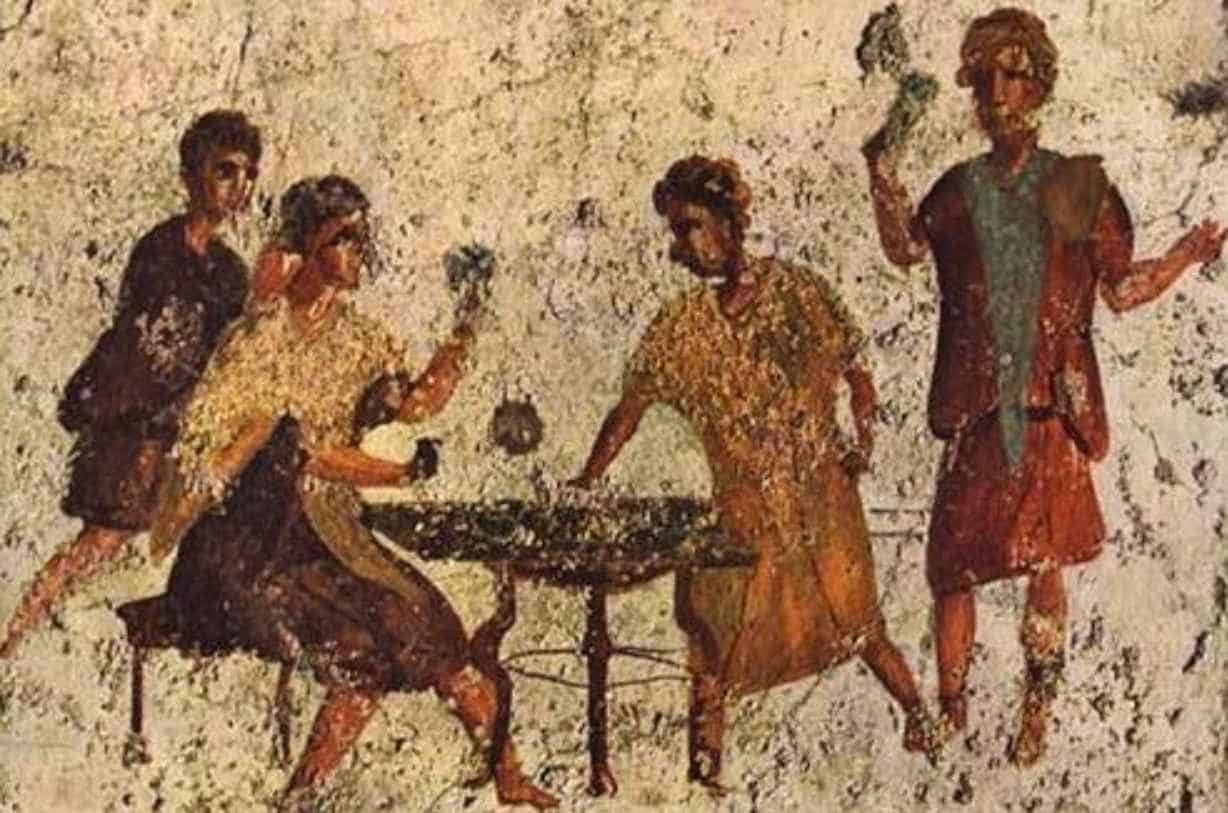 Often, stories get shared over a bottle or glass of beer. It could be with family, friends, or even strangers! However, there is one that does not get to tell its tale that often – the drink itself!

The Founding of Beer and Its Humble Start

We know for sure that the creation of beer had to start somewhere. However, where the somewhere is, is like a cloudy brew. The beginnings of this drink are not clear.

It is practically impossible to know when exactly beer came into the scene. (The experts have tried and are still trying!) However, there is something we know. It has been with us for thousands of years. After all, the evidence is everywhere! Everywhere we tell you!

With that, instead of trying to zero in on when exactly beer got created, let us look at the shreds of evidence this drink left of its existence since ancient times.

Beer and the Start of Civilization 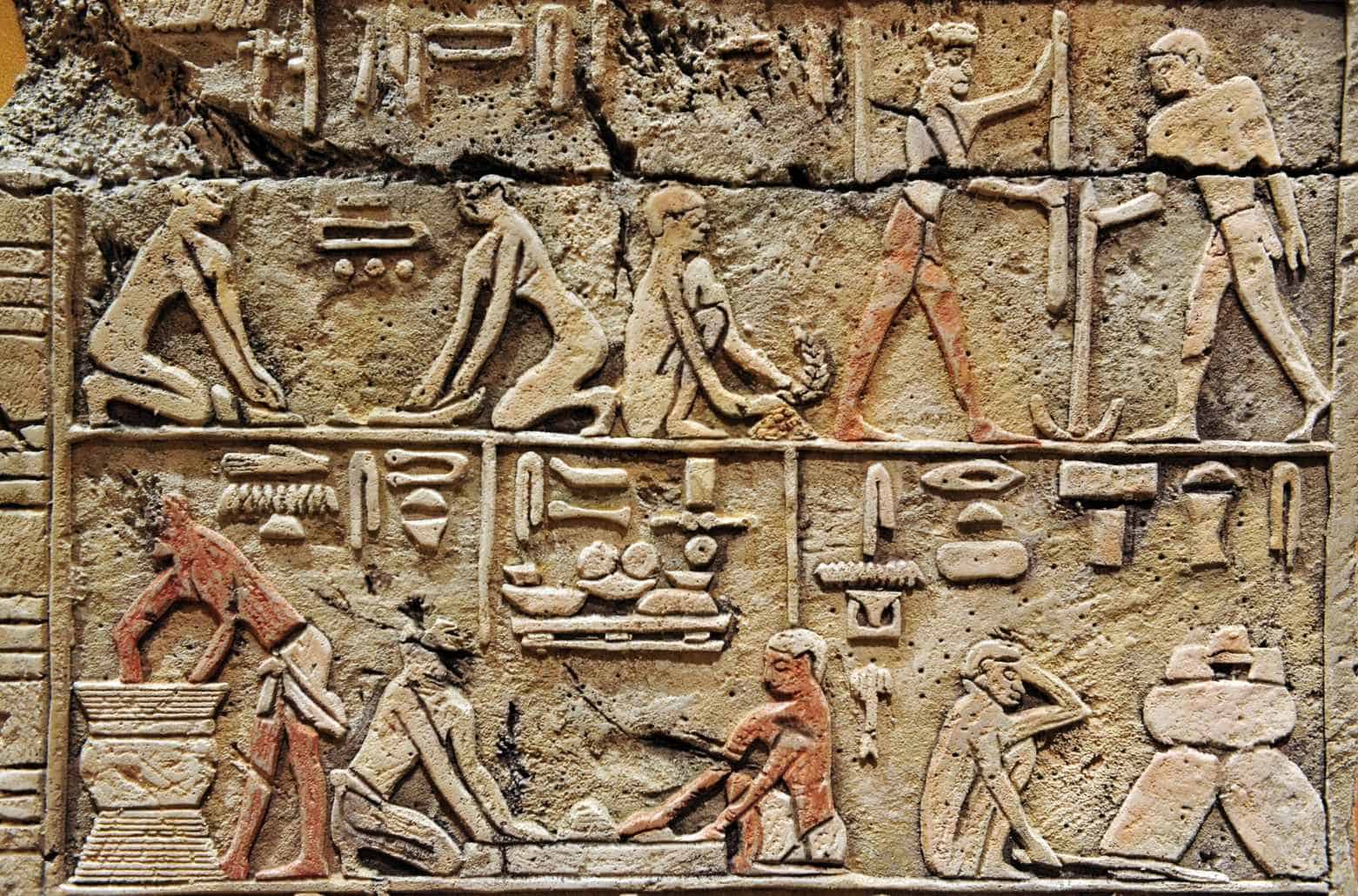 The belief is that the discovery and creation of beer is an accident. However, no matter when, where, or how it started, many agree that it helped build civilization. Not only in a particular place but civilization as a whole.

With how easy it was to “discover” beer; many believe it was easy for any culture to have just made beer without even knowing it was beer. Hence, we can never be sure when the drink made it into the scene. However, here are some of the earliest proofs of the existence of beer in different cultures and such:

These are only some traces the drink has left in the past. There are also proofs found with the Thracians, Romans, Greek, Babylonians, and many more.

Still, this is not all there is to beer’s history. As you will see, this drink has found itself in almost every part of life.

The History of Beer and the Economy 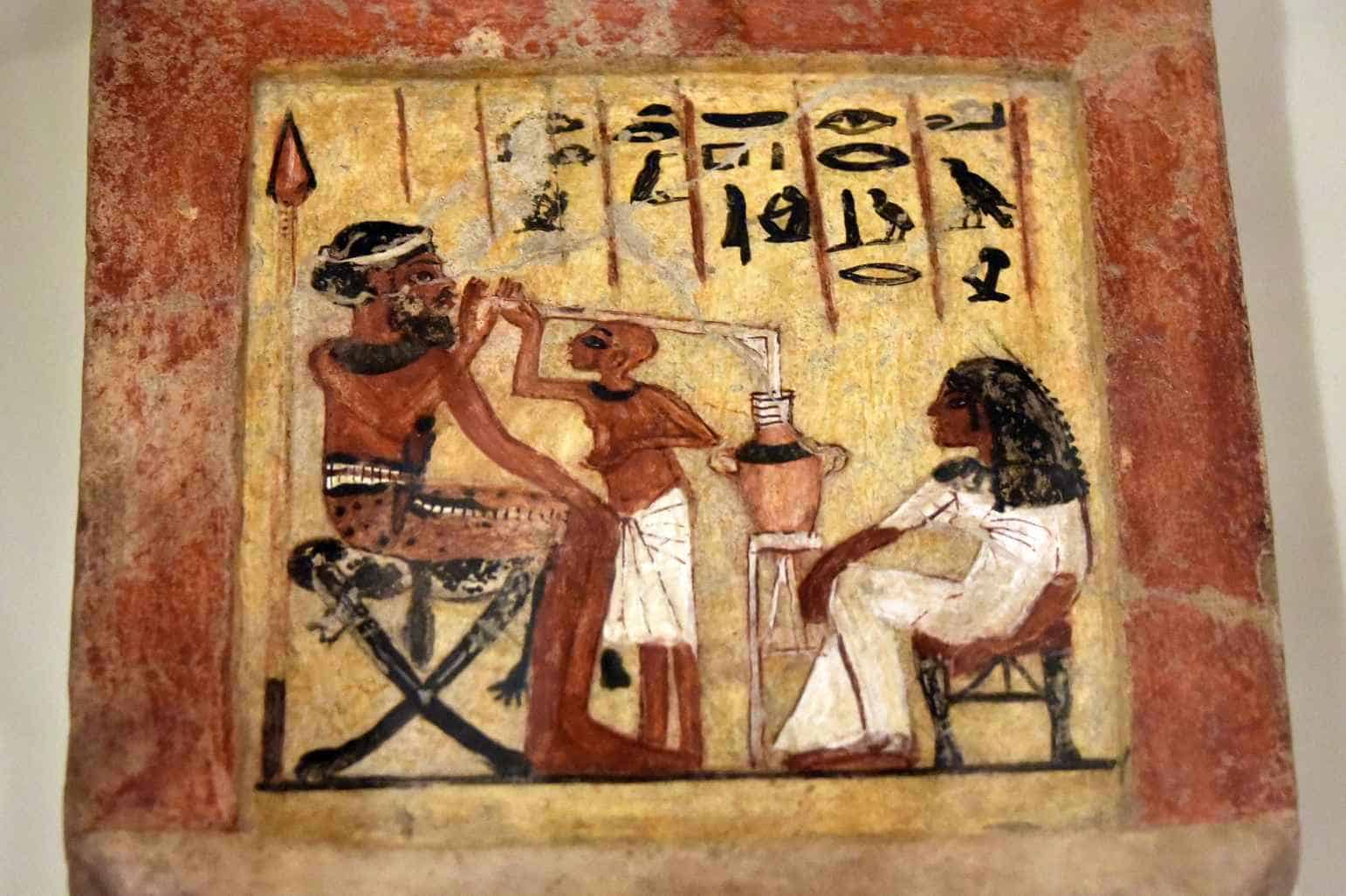 Today, beer is undoubtedly part of the economy. It was not always like that, though.

Before beer got sold and bought, it became a means to pay workers first. Thousands of years ago, Uruk workers received their wages in beer. A few thousand years back, workers involved in building the Great Pyramids of Giza got daily allowances of beer.

It was not until around the Industrial Revolution that beer started stepping on the industrial scale.

The History of Beer and Religion 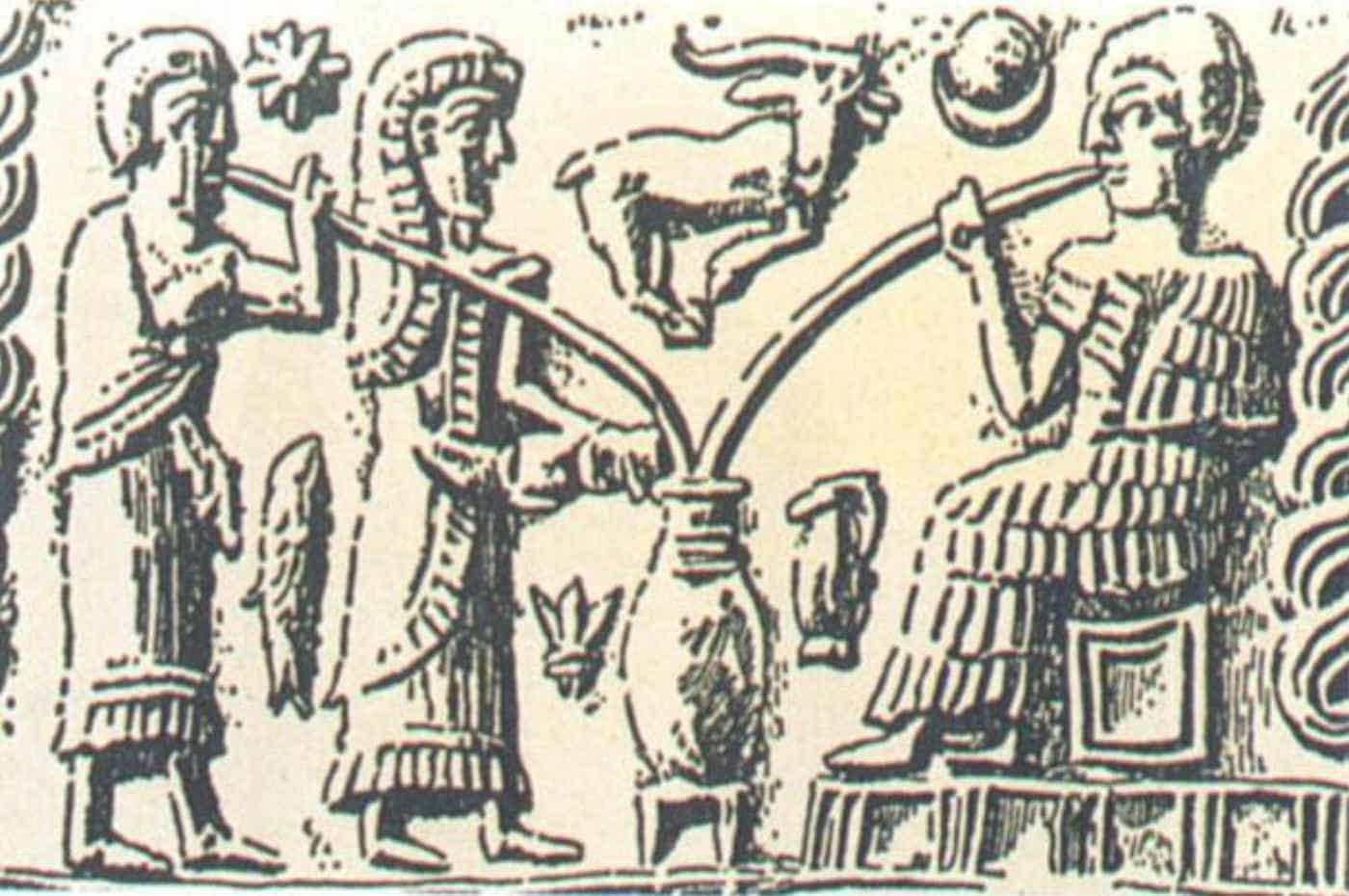 Beer had ties with many religions and deities.

For example, in Mesopotamian times, brewing was a sacred profession because of its ties with goddesses. Similarly, the brewers in ancient Babylonia were also considered priestesses.

As for the deities, some of the names you might often hear or read in beer history are:

On the other hand, the drink also found its way into Christianity.

Before beer stepped on the industrial scale, monasteries were one of the first to make, give, and sell this drink. At some point, religious brewers started to adopt a patron. Not unlike the practice in the older days, as you can see.

The History of Beer and Art

Beer also found a way to leave traces of its existence in the art scene.

Here are some of the pieces of literature where beer left traces of itself:

These are only examples, though. If you like consuming literature or media, you might already be aware of the presence of this drink in them. However, these examples help show beer is not merely a plot device. It was an important drink, significant enough to get featured in some of the most notable historical works of art.

The History of Beer and the Law

It might not surprise many, but beer even got entangled with the law. Here are some official rules, acts, and codes that have ties to the drink:

Today, there are now many rules and regulations when it comes to beer. However, as you can see, laws were already in place regarding this drink way before.

The History of Beer and Science

The In-Between of Beer History

From all that, we could stop to say that the rest was history. However, a lot still happened from when beer first came into the scene to now.

While beer seemed to have only moved nothing but forward, that is not true. Resistance to the drink eventually came along. Still, while the drink took some steps back, it took steps forward at the same times. At some point, beer started to gain popularity. Now, with that, problems arose.

Some of the major problems were about preserving the drink and transporting it. With that, solutions arose, and so did growth. Hops got introduced to the drink to preserve it better. In addition, a switch to the vessel of choice also happened.

The innovation did not stop at that, though. As science and technology moved forward, so did the drink. Some of the most notable inventions that also helped the drink advance are the following:

Beer was simple before. It was, well, beer. At some point, ales came along. Later on, we also got lagers. As you might already know, it did not stop there. With that, let us look at where the brewing industry is now.

Today, there are now dozens and dozens of different types of beers. In addition, these drinks now come in different shapes and sizes. (That is, you can find these drinks in bottles, cans, kegs, etc. You name it!) With many past obstacles out of the way, growth and development continued in a different march. Most of the advancements now lean on creativity instead of problem solving.

In addition, one could say that the brewing scene has now come full circle. There are now manufacturers trying to copy and bring back the simple brews of the past today!

One can truly say that now is an ideal time for a beer lover to be alive. There is no telling where the story of this drink can go from now. That goes for both ways – the past and the future.

We already know a great deal about the history of beer. However, there is still so much to uncover and maybe, even relearn! For one, the work to uncover the drink’s origin continues. In 2019, evidence for the first Iron Age beer got discovered. In 2021, evidence for the existence of one of the very first beer factories got found.

As for the future of the brewing scene, it might still look hazy, but it might be safe to say that it is only looking bright!

Beers often hear and pull out all sorts of stories from their drinkers. However, not often does the drink’s tale gets shared.

Today, we delved into the history of beer. We discussed its humble beginnings, the many things it saw and went through before it got to our shelves and tables, and its popularity today.

Hopefully, we were able to help you get to know this drink better! However, there is still a lot to learn about beers. With that, we invite you to browse our other talks. We have many more beer facts and trivia in store for curious minds!