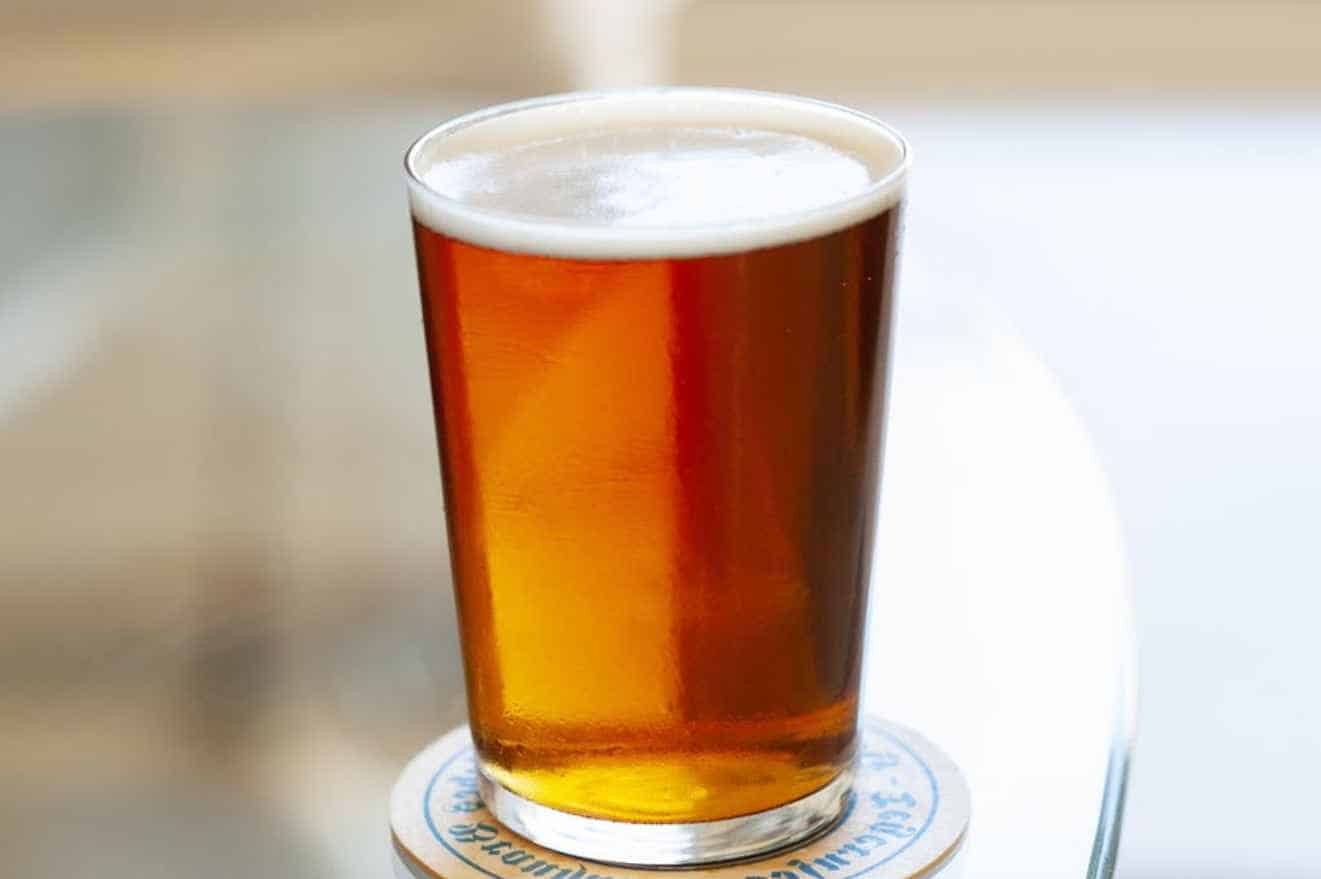 When I started drinking beer, I thought getting a six-pack from the liquor store was enough. But as I grew older, I came across different varieties of beer, including ones I wasn’t familiar with before, such as the ESB beer. What is ESB beer, and why do you need to know about it?

ESB: What Does It Mean?

I once walked into a bar and I saw ESB beer on the menu board, but I had no idea what it was about. It was my first time coming across this kind of beer, so I thought it was something new.

As any curious cat would do, I tried looking up what ESB was and I was fascinated by what I have learned. Apparently ESB is the abbreviated form of Extra Special Bitter, a pale ale beer.

Beer connoisseurs refer to this kind of beer as an English or British-style beer known for its distinctive and remarkable flavor profile and attributes. This beer was brewed by a London-based brewery called Fuller’s over 60 years ago.

Fuller’s ESB was meant to be sold during the winter under a different name, but it seems fate had other plans and it became so popular that they had to make it available throughout the year.

Due to its reputation, it was only a matter of time before breweries around the world, even in the United States of America, started replicating the ESB beer.

An Overview Of ESB

Even if you have not taken a single sip of an ESB beer, I think these characteristics would, more or less, give you an inkling of what makes this beer “extra special”.

If there’s one word I can associate this kind of beer with, I have to say it’s balance. I chose this word because of the well-balanced bitterness of the malt and hop components of the ESB beer.

I know that you are more familiar with other beer styles out there, but these characteristics are something that numerous ESB beers share, albeit there might be some noticeable differences in other varieties.

A Look Into The ESB Brewing Process 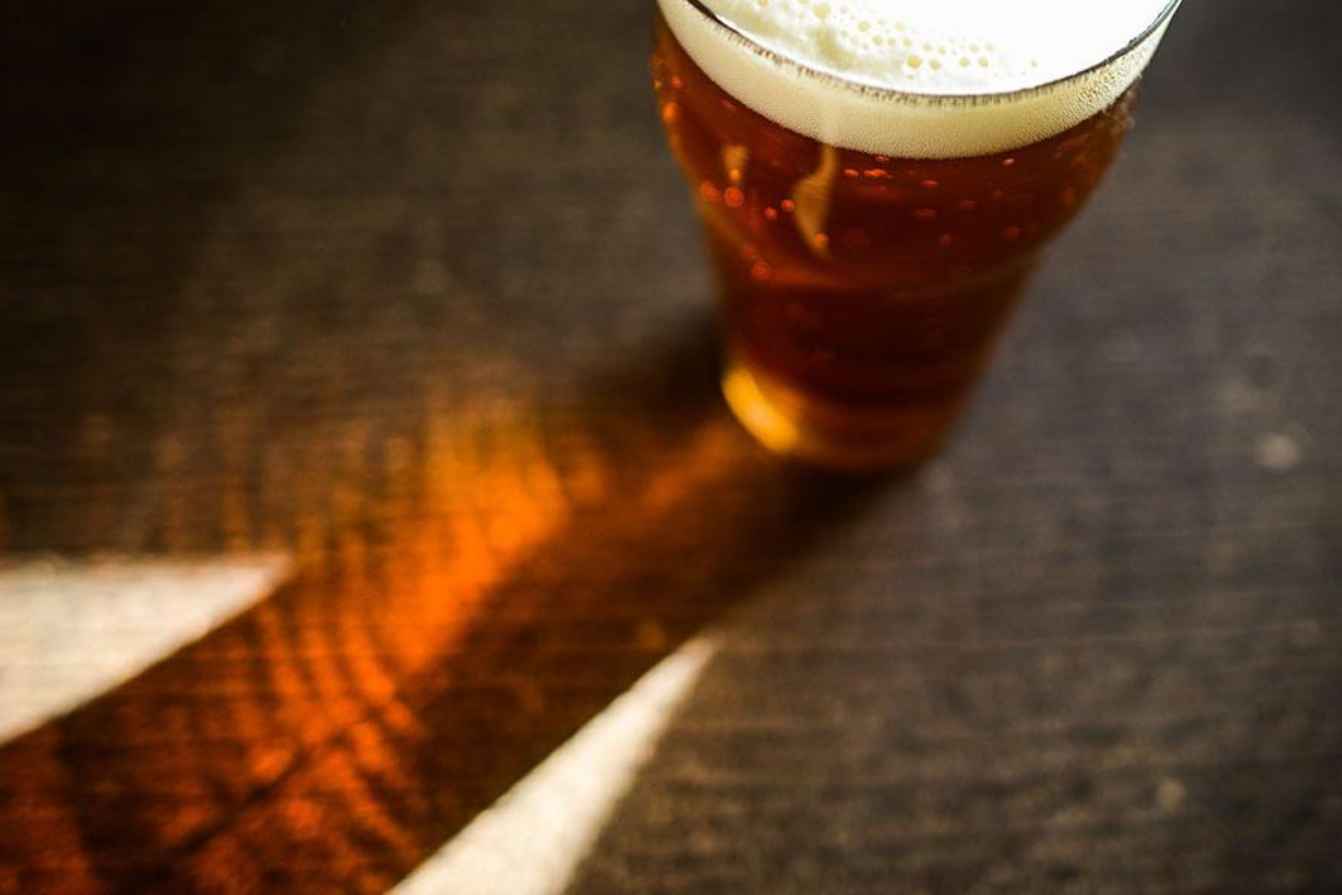 I’m not surprised that there seems to be a resurgence of this beer style among small and big breweries in the country. It was popular back in the 1970s and 1980s, so this is great news!

Every brewery has their own way of brewing their craft beers and sometimes these are well-kept secrets that only a few people are privy to. Here are the basic things I think you need to know about the ESB brewing process that you can use as if you don’t want to be left out in the dark:

Choosing The Best Hop And Malt

Choosing the best ingredients for the ESB beer begins with using Pale Malt as its base grain. Crystal Malt is that extraordinary ingredient that gives ESB beers its distinct caramel taste. The ratio of these two grains should be about 80% Pale Malt and 20% Crystal Malt.

The brewer can also choose to add other types of malts to give the beer more bread-like texture.

Since an ESB is an English-style beer, it only makes sense to use English hops. It’s the brewer’s prerogative to choose whether to add another array of hops to brew ESB beers.

As much as possible, using English Yeast for the ESB beer is preferred because this type of yeast tends to be on the sweeter side, accentuating that balance between the hop and the malt.

The English Yeast adds so much to the flavor profile of the ESB beer, especially in the way it tastes and smells. 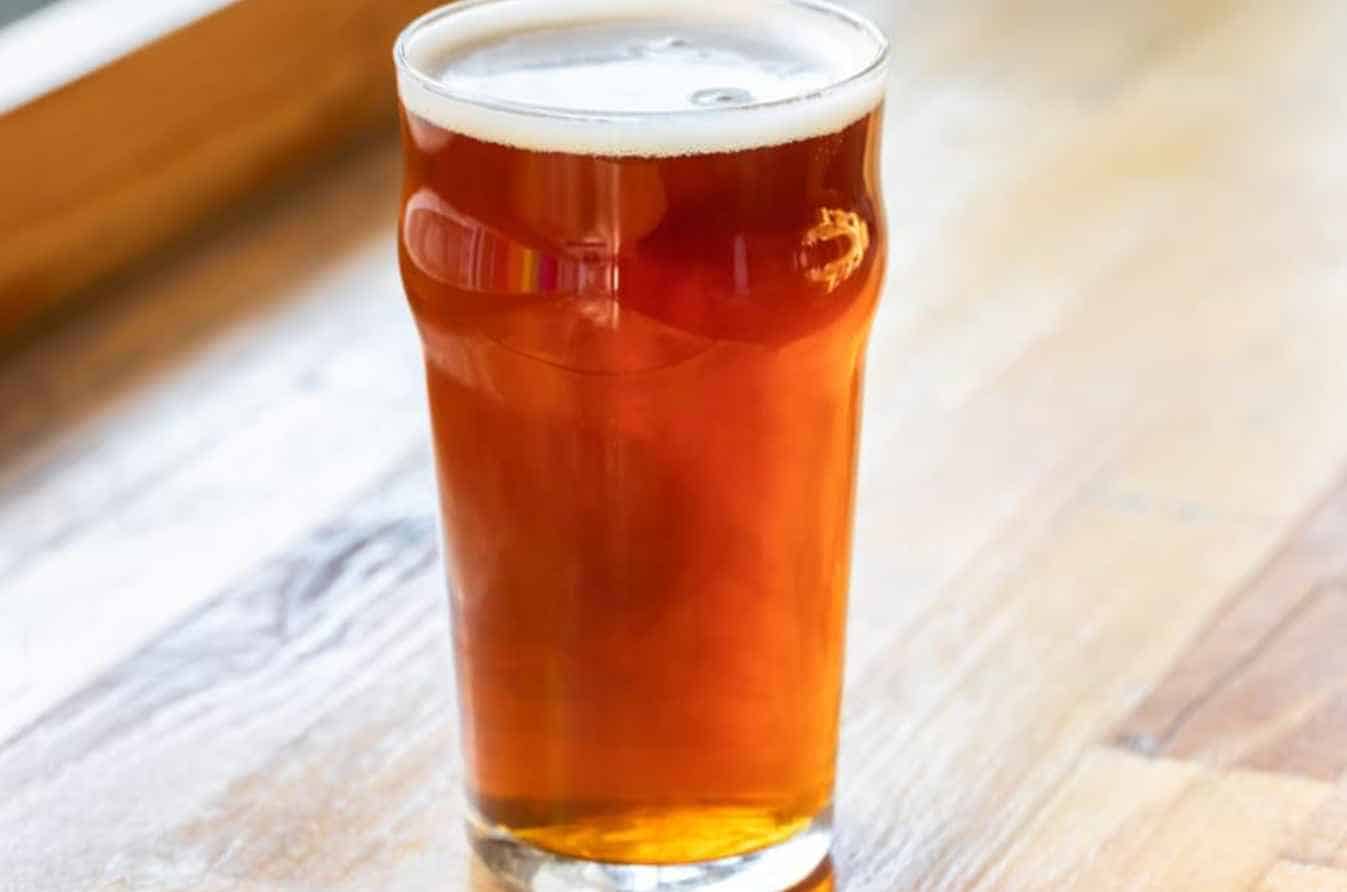 Some brewers might say the hardness or softness of the water doesn’t matter, but perhaps that depends on the kind of beer they are brewing.

Brewers of English Pale Ales might go for hard water since it adds more bitterness to the end product. If the water around you is a little too soft for the ESB brew, you can always add some gypsum.

The ideal temperature for mashing the ingredients of your ESB beer is around 148°F.  The mixture should be mashed for about 75 minutes – that also depends when it has reached pre-boil gravity ahead of time.

For this particular beer, boiling it should take about 60 minutes. After brewing, let the beer cool and transfer it to your fermenter. Leave the beer for about two to three weeks, so it can continue fermentation.

Before bottling the ESB, you should let it go through the cold crashing process for about two to three days. Once the ESB beer is ready, you either store the ESB beer in a keg or bottle it.

Is ESB Beer Really That Bitter?

After drinking some ESB beers, I think I have a good grasp of its flavor profile. For me, the ESB Beer is bitter, but it’s mild at best. While I admit there is that hint of bitterness, it doesn’t overpower the hints and flavors this beer is supposed to have.

Best ESB Beers To Check Out

I know ESB beers might be hard to come by for some people, but if you do see these ESB beers in store or online, grab them as soon as you can!

The next time you find yourself buying beer, you have more knowledge about it, including knowing what an ESB beer is. Even if you have not tried a bitter beer style, this classic English beer is definitely worth a try!