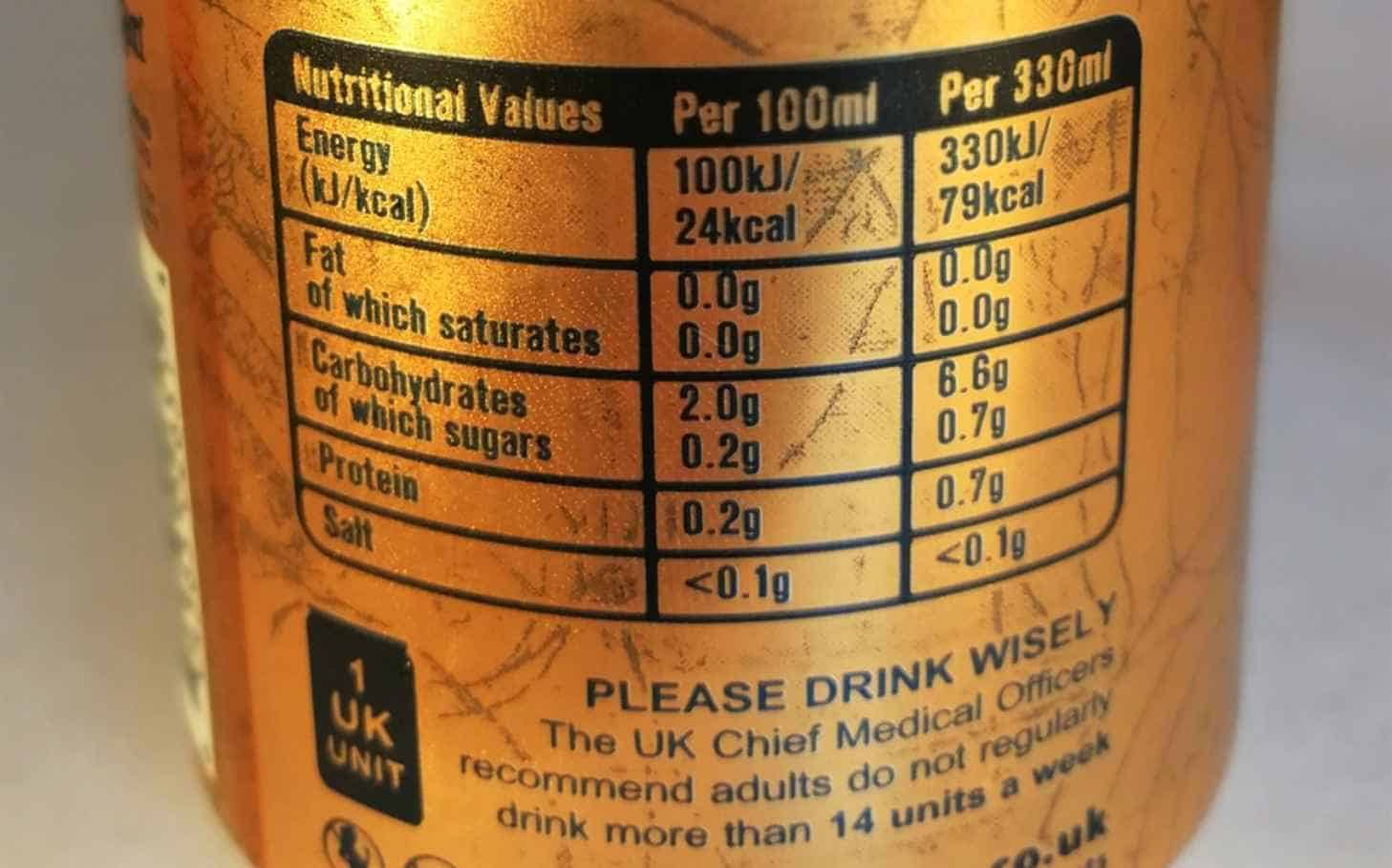 Every food you come across has things to offer your body as they are made from ingredients that contribute to its value. As for beer, even if it’s not as healthy as beer drinkers want them to be, it still has nutritional value. Here are beer nutrition facts you should take note of. How many calories, carbs, etc. in beer?

What’s In a Beer?

Beer is not composed of a single entity but a spectrum of many brewed beverages. This means its nutritional facts can vary from type to type. Each beer type has a distinction, whether in the number of ingredients, differences in the process, a slight difference in an element like temperature, or additional ingredients depending on the brewer. 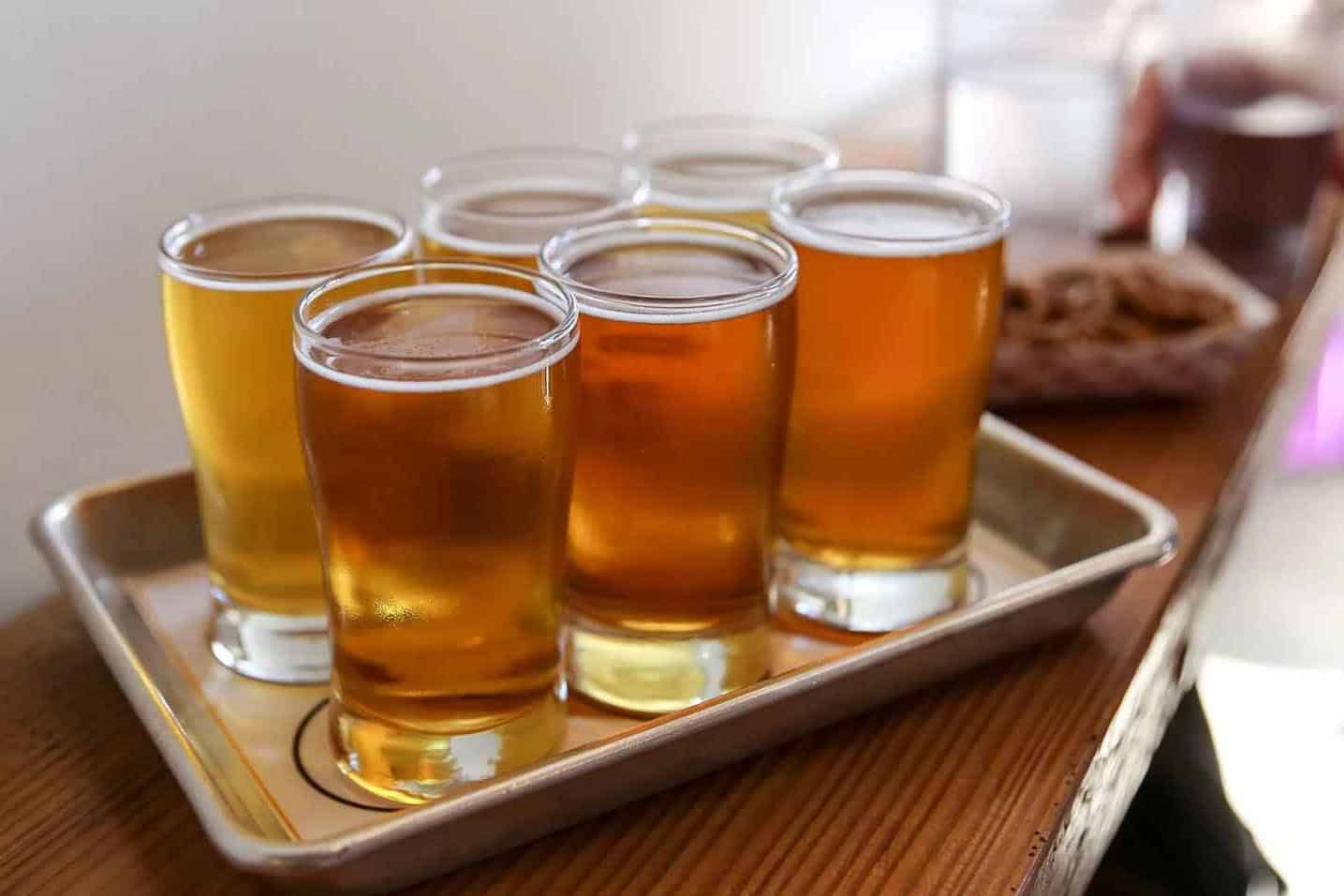 Beer nutrition is composed of a combination of things. Each ingredient, as well as the processes, contributes to the main nutritional value of beer.

Fats, fiber, carbs, and alcohol are the four primary food groups contributing to caloric intake. However, alcoholic beverages, it’s usually most associated with alcohol content. The number of calories in alcoholic beverages is proportional to their strength.

Most of the time, calories are anchored mainly in a beverage’s alcohol content, meaning that a wine with 13% ABV can have more calories than a bottle of beer with only 8% ABV.

The main ingredient in making beer, grain, is where carbohydrates mainly come from. The majority of beers have additional sugars added to them.

These additional sugars contribute to the total amount of carbohydrates present in the beverage. Sometimes brewers like to add an original touch. And so they might incorporate honey or fruit puree. These ingredients, of course, also have carbs.

Most proteins are also derived from grains. Proteins also contribute to beer’s flavor profile and how foamy it is. The process by which beer is brewed affects the composition of its protein content. And so some beer types or brands can contain more protein when compared to others.

Beer also has minerals which, to be honest, is more than any other nutrients. This beverage gets its minerals, like potassium, primarily from malt.

Like most nutritional content, sugar is also sourced from the grain used in the beer. Mashing or malting is where the grain is broken down into sugar. 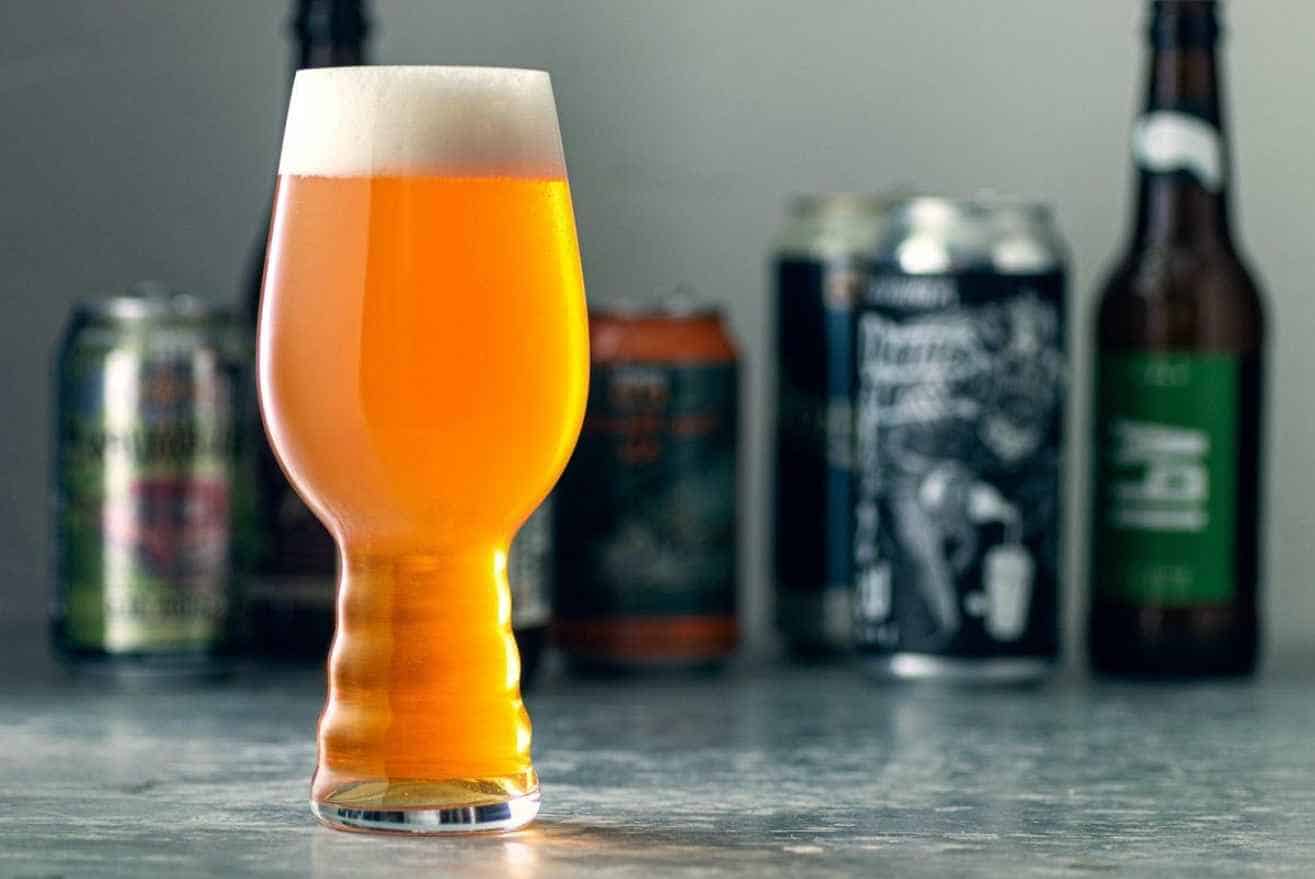 IPAs, like other major beer types, have many different styles of their own. IPA is a flexible beer type, and it’s also one of the most popular all over the world.

The hops and herbs used to make these brews are largely responsible for their distinctive flavors. One may immediately taste the tangy or fruity aromas and smells when sipping on them. While some drinkers identify them as one of the most bitter, it depends on the hops used. 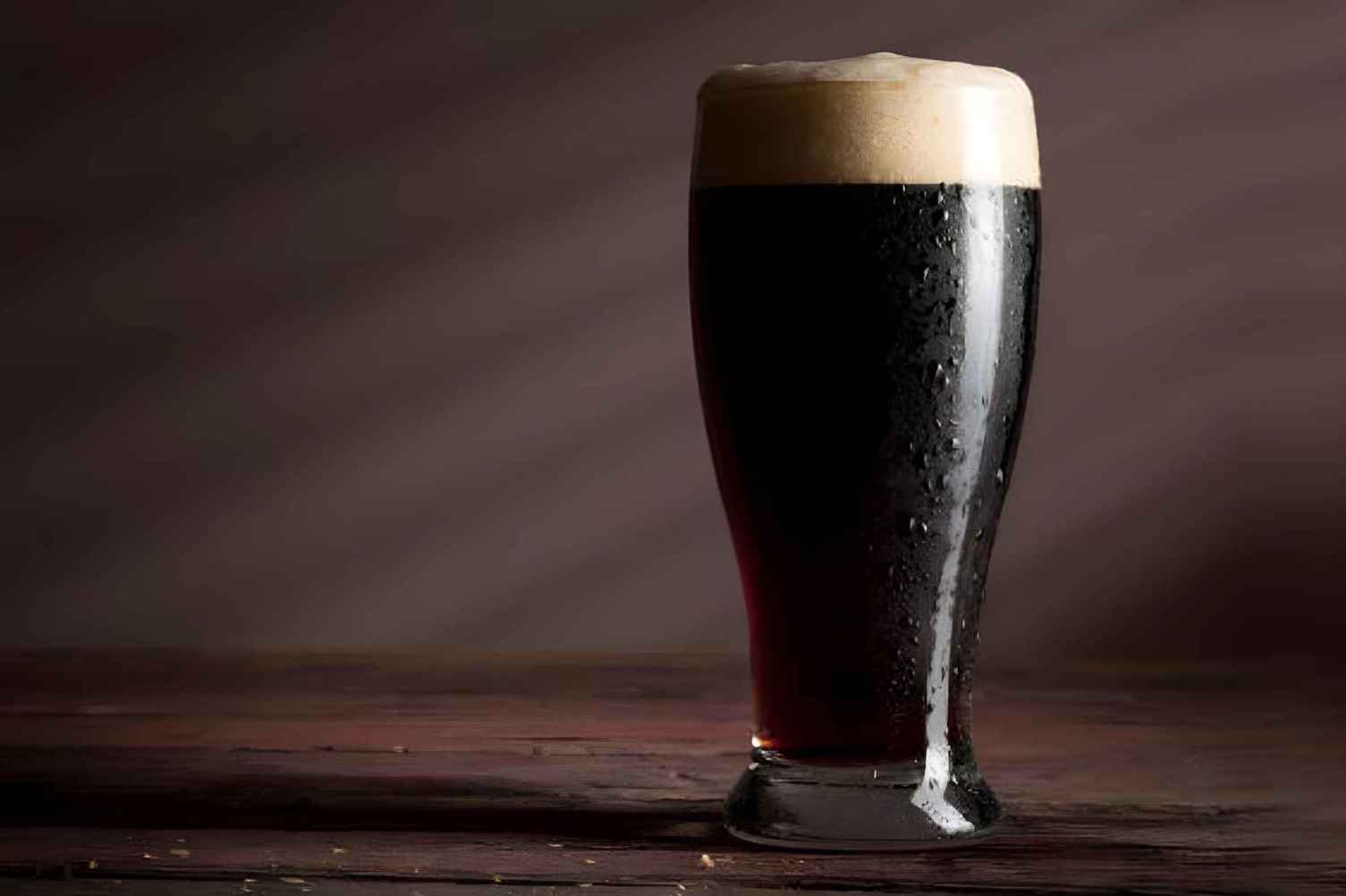 Most people familiar with porter associate it with chocolatey or roasty characteristics. This is normal as porter requires roast barley as it is a key component responsible for the coffee, chocolate, and toffee notes.

Porters could be one of the easiest to remember, especially for new beer drinkers. Roasted malt is loaded with antioxidants, so this is one of the healthiest beers out there. Antioxidants defend cells and lower the risk of developing chronic disease. 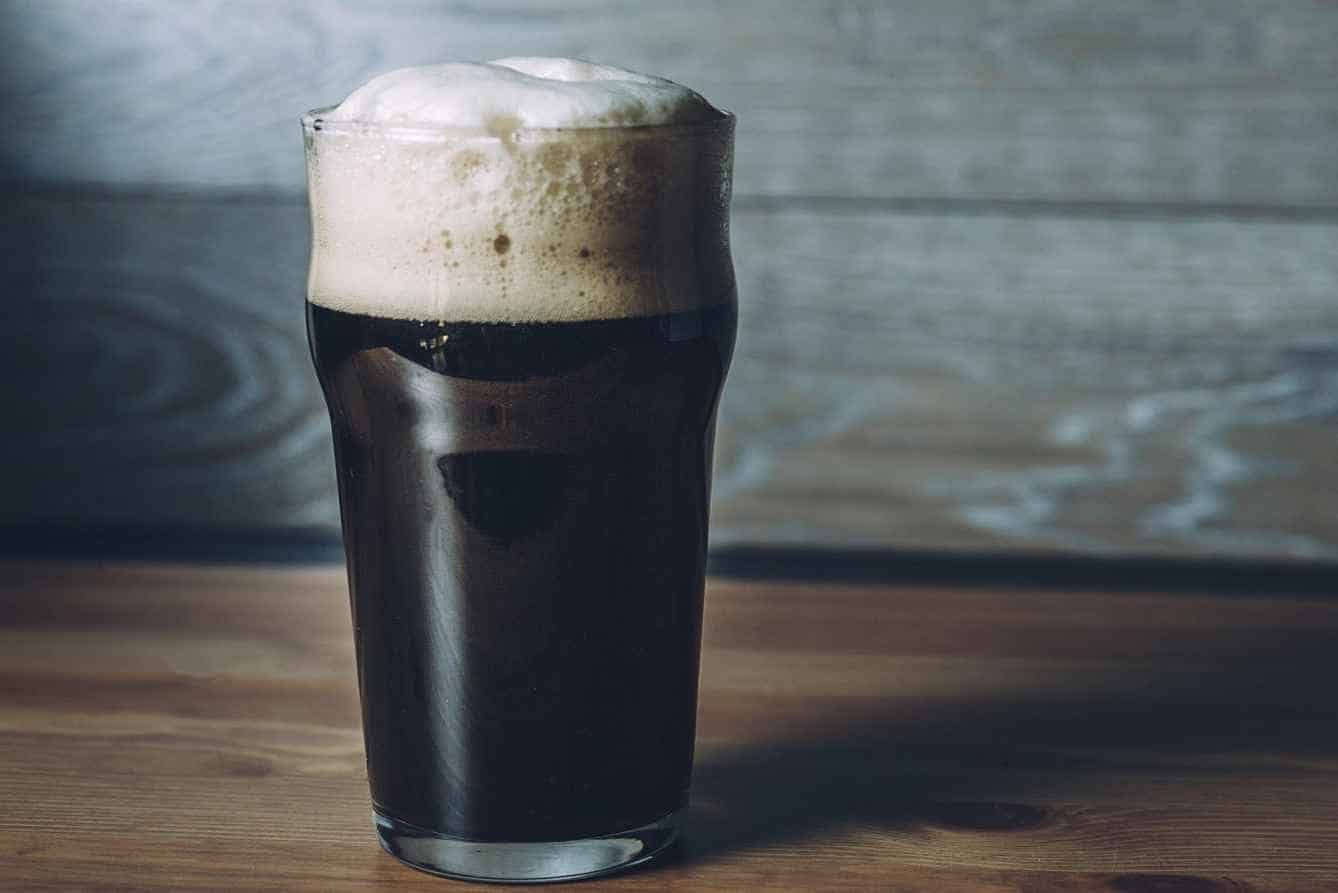 The hallmarks of a stout are its opacity and its aromas of grain, coffee, and chocolate. If you are particular or more intimate when it comes to flavor, you will for sure taste undertones of caramel and dried fruit. Stouts, just like porters, have many healthy antioxidants that play a crucial role in preventing cell damage.

These beers rely on airborne microorganisms for fermentation rather than using cultured yeast. This means spontaneously fermented beers are void of expectations and are ‘uncontrolled.’ It’s a classic and olden technique that produces, well, unpredictable beer. 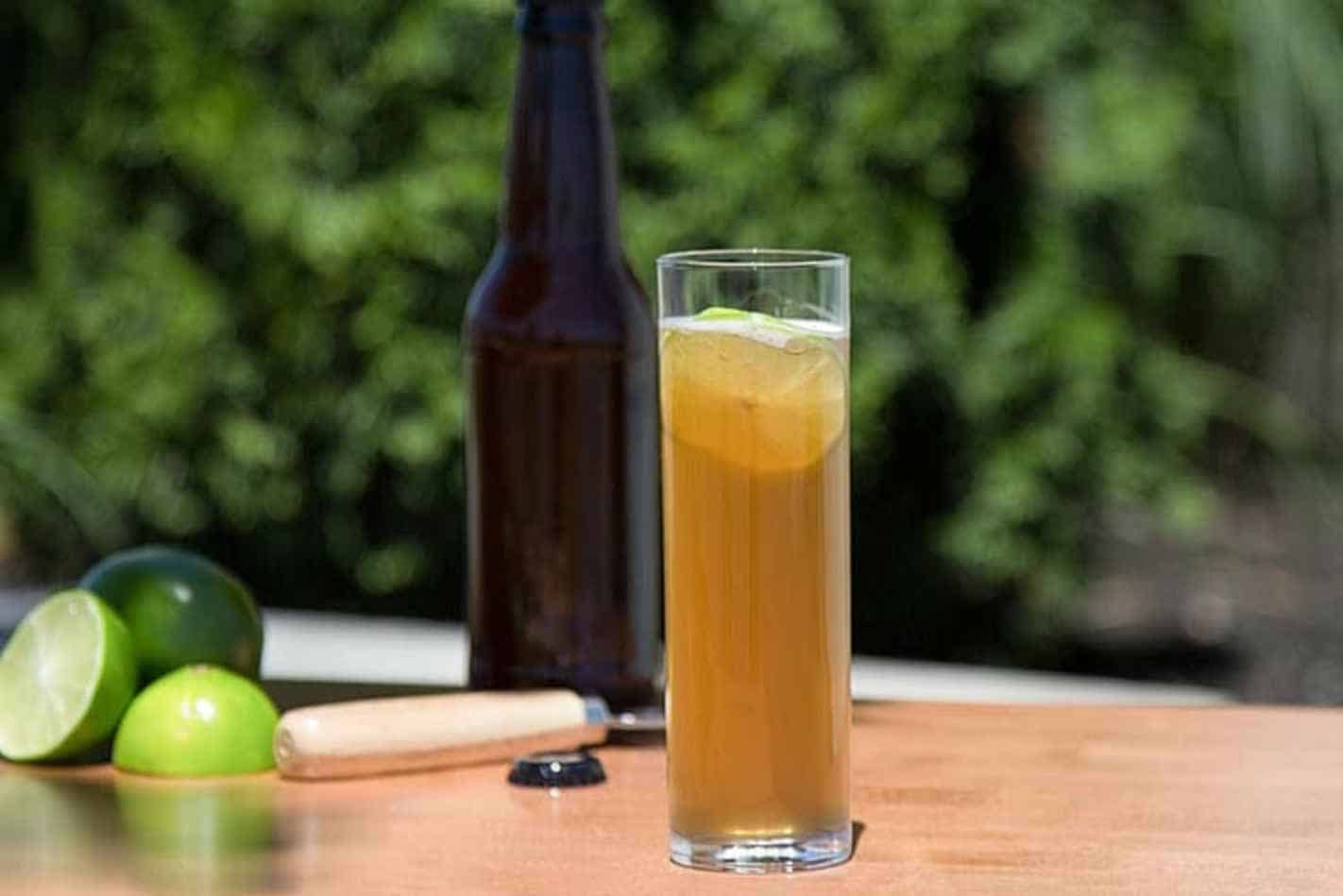 Gose beer is a wheat beer traditionally served unfiltered and features a modest hop intensity along with a matching crispness and spice. The presence of salt could also cause a noticeable astringency in the beverage.

Gose may lack the complexity of its barrel-aged cousins, but it has its complexities and good features. Typically sour, although not quite as tart as some other beers in the sour category. 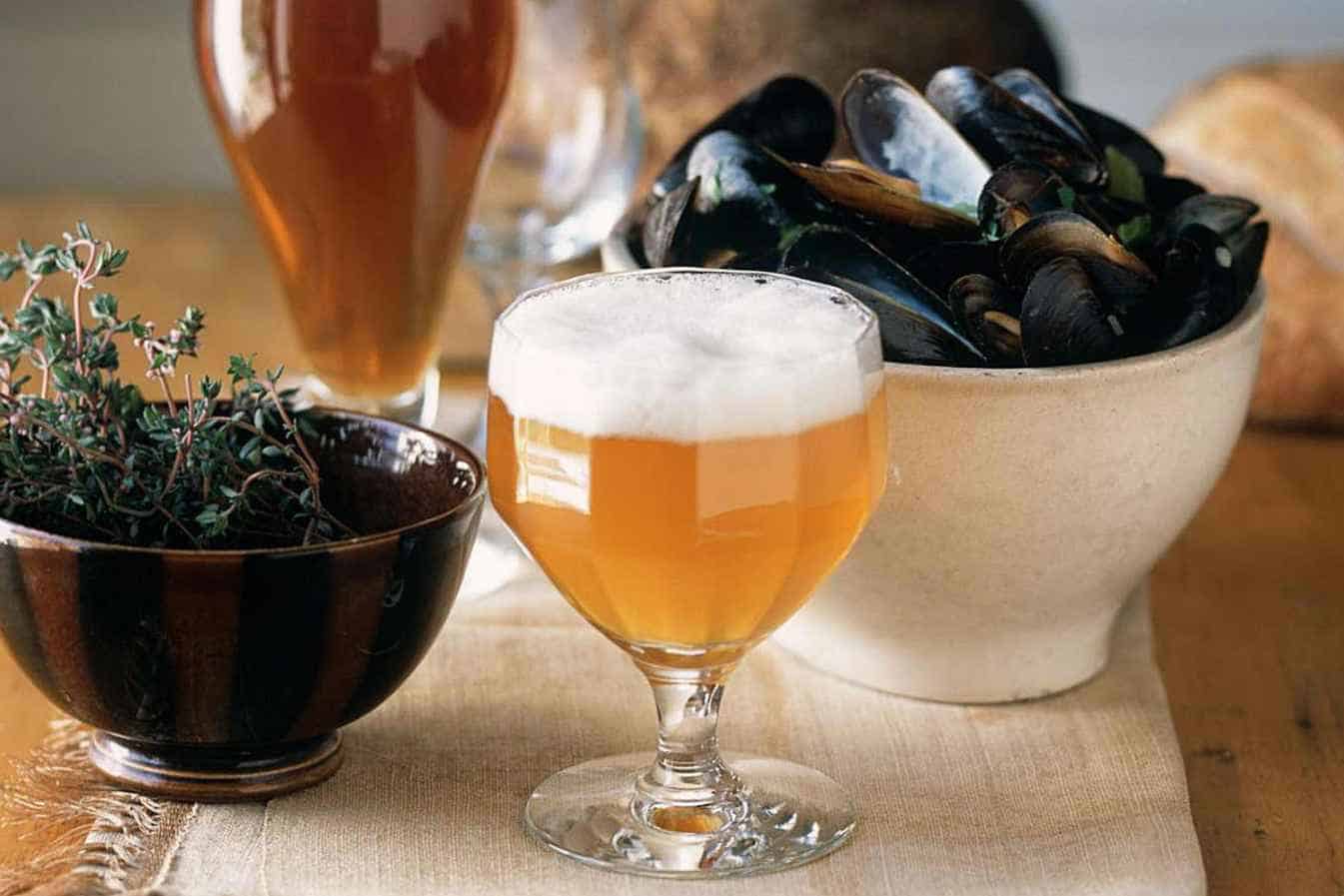 Lambic beer has a unique sour flavor and a murky appearance. It also has a full, creamy texture due to its low carbonation and high alcohol content. Lambics have unexpectedly acidic, funk, and fruity characteristics that can be quite surprising. It also features subtle earthy overtones that add richness to the drink.

Beer and The Good in it: Health Benefits and More 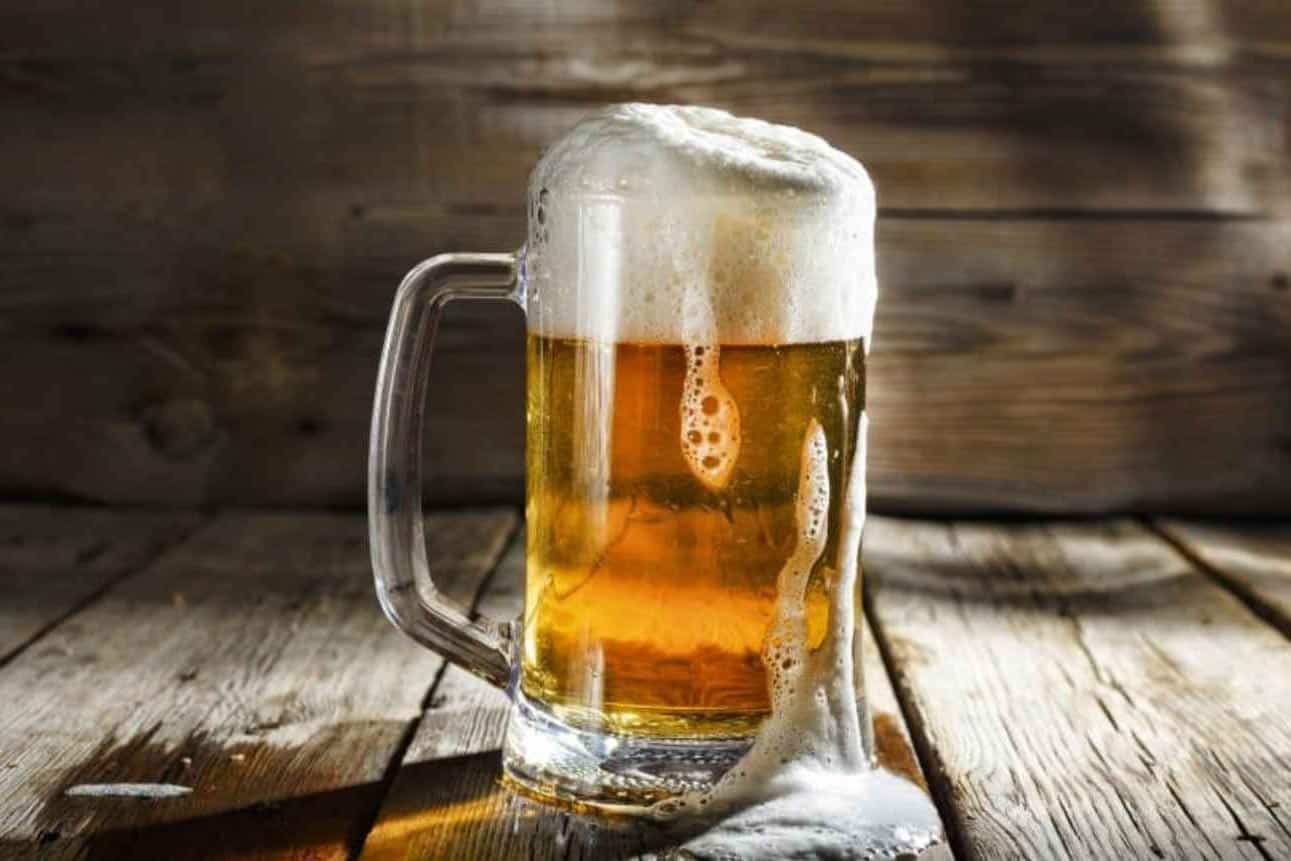 Beer has been around for years now and is loved by people all over the world. It has become more available too, so it’s easy to try one and see whether it works for you.

Breweries worldwide keep expanding their repertoire of beer types and flavors to serve their customers better. Homebrewing beer is also becoming popular again, so beer-making and drinking is a lovely experience for all. Although it might not be the healthiest drink, it still has good things to offer your body.

Many studies have found that drinking a minimized intake of once or twice daily can significantly lower your risk of developing heart disease.

Moderate alcohol use has been linked to improved glycemic control for people with diabetes and a reduced likelihood of developing the disease. The sugar content in beer varies widely, depending on the style, so that some beers would have more sugar content than others.

Beer may assist in the development of healthier bones due to its high mineral silicon content. In particular, this mineral aids in the maturation of bone and tissue, which minimizes concerns of developing bone-weakening osteoporosis.

Shoo the stress away

Beer drinking may also help alleviate tension and anxiety at the office, according to a recent study. However, this should not be done as a routine as it also poses a risk of alcohol dependence or addiction.

How many calories are in beer?

The calorie count in any dish or beverage largely depends on how much you consume. A hundred grams of beer can approximately have 40-50 calories depending on the type or style of the beer. The calorie count can also rise, especially if the beer has a higher sugar level.

How many carbs are in beer?

Carbs are one of the main contributors to the calorie count. It can contain between 3-4 grams of carbs per hundred grams.

How many calories are there in a gram of carbs?

There are 4 calories in every gram of carbs, so it’s important to look into the carbohydrate amount to be able to estimate calorie count. Some beers have higher carbohydrate counts because of the ingredient amount, so you might also want to check them out.

What Vitamins are in a beer?

There are high levels of all of the B vitamins in beer brought about by the yeast. Vitamins B-3, B-6, and B-9 are especially abundant in beer, which contribute to better digestion and improve the nervous system and cell growth.

Does beer contain a lot of sugar?

There is very little sugar in regular beers. These sugars are from processed grains, too, which are then converted to alcohol. This means these sugars are not added, except when brewers decide to add some. When it comes to non-alcoholic beers, though, they are more likely to have a higher sugar level than alcoholic ones.

Health is wealth, and it’s always a good decision to prioritize our health over anything else when it comes to picking what we consume. Thus, knowing basic beer nutrition facts should be a practice when deciding to drink beer during an occasion or perhaps an intimate time with oneself or loved ones.